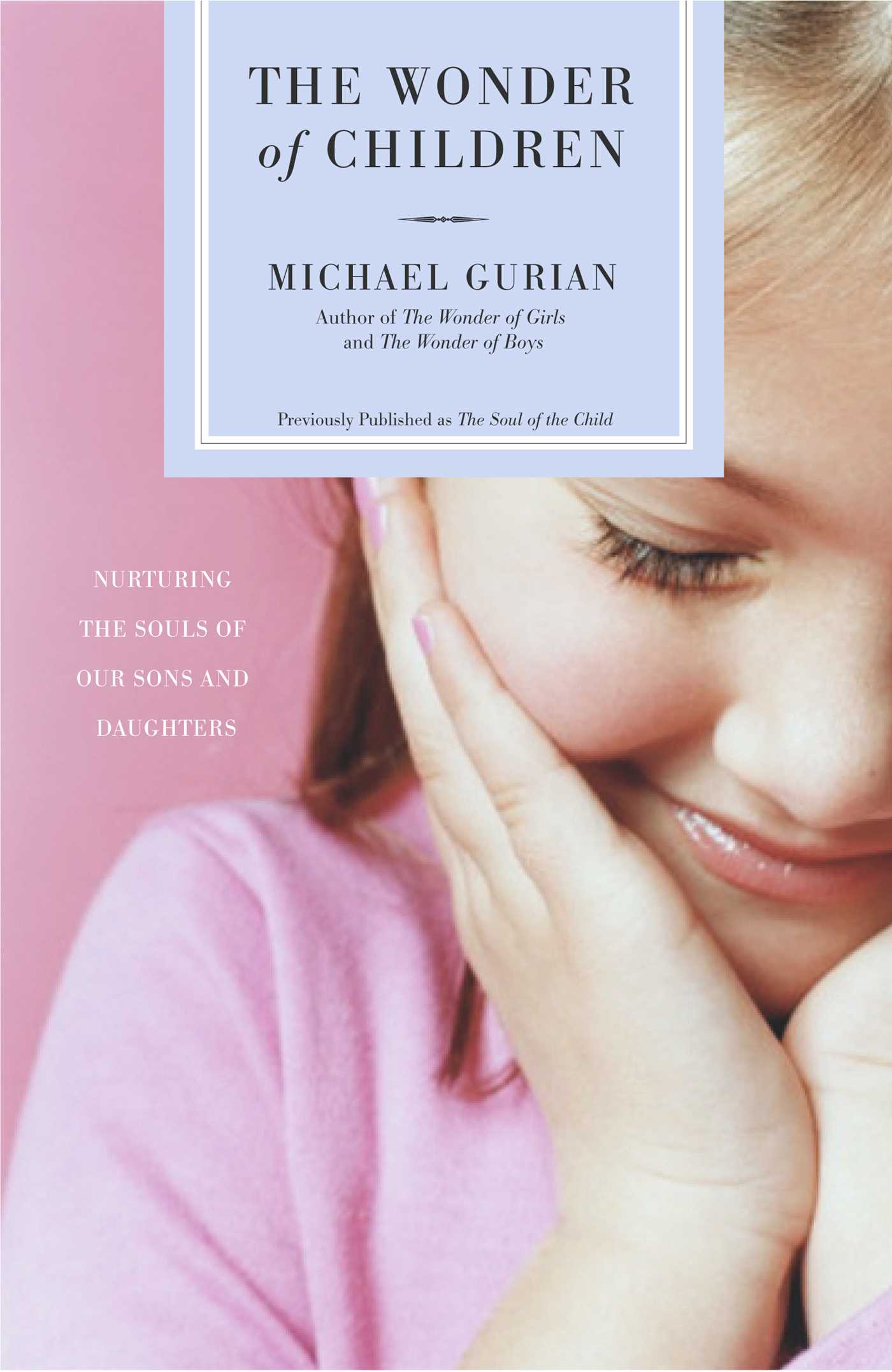 The Wonder of Children

Nurturing the Souls of Our Sons and Daughters

The Wonder of Children

Nurturing the Souls of Our Sons and Daughters