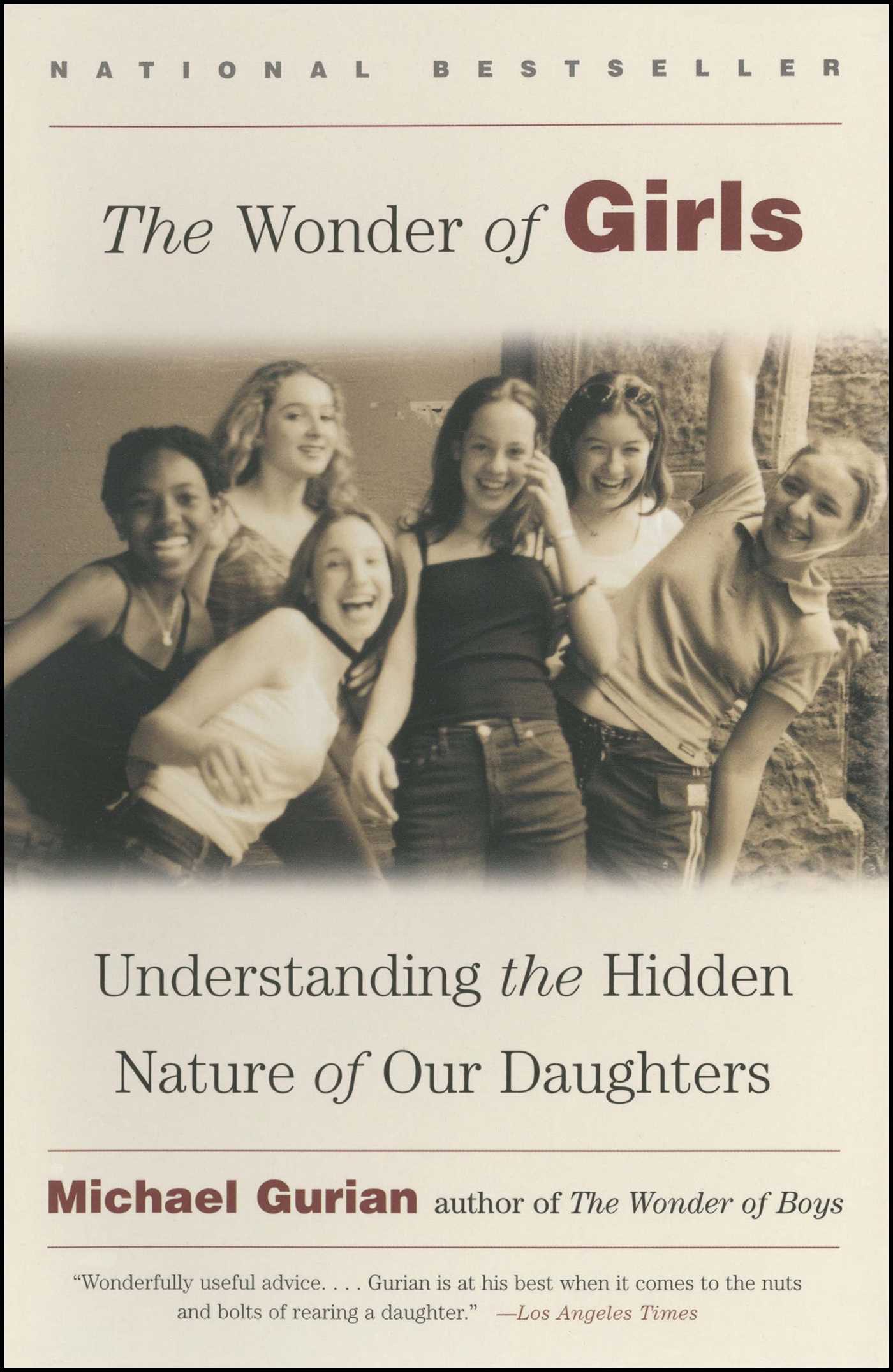 The Wonder of Girls

Understanding the Hidden Nature of Our Daughters

The Wonder of Girls

Understanding the Hidden Nature of Our Daughters