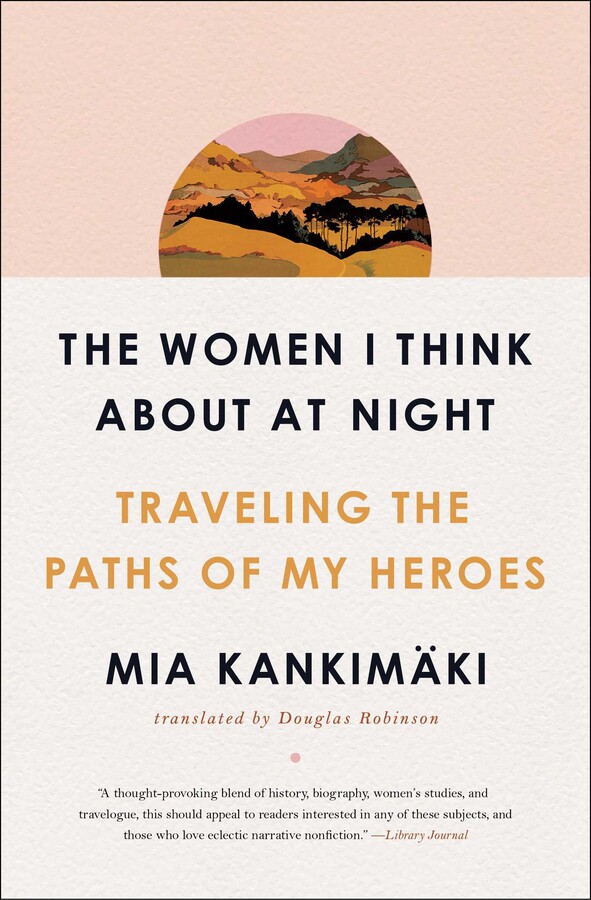 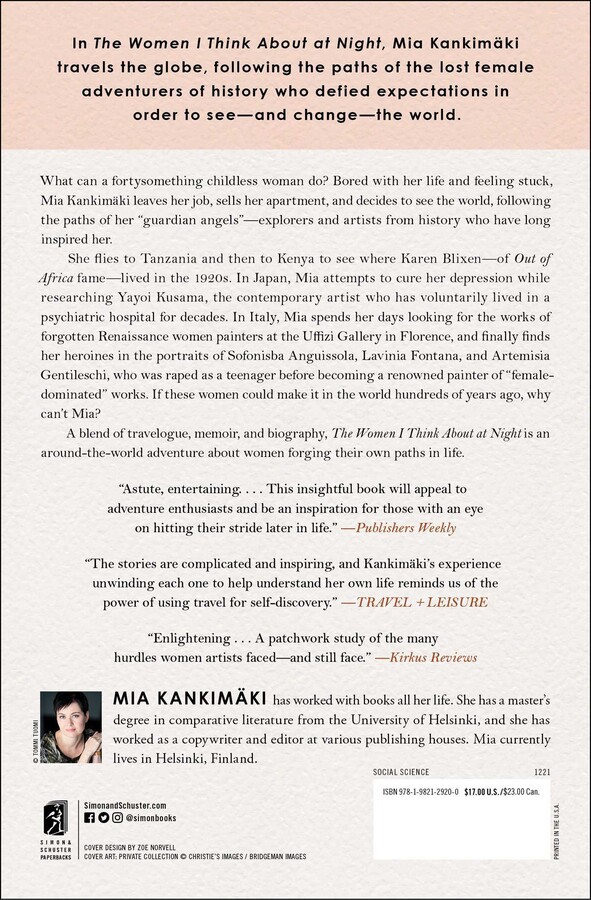 The Women I Think About at Night

Traveling the Paths of My Heroes

The Women I Think About at Night

Traveling the Paths of My Heroes