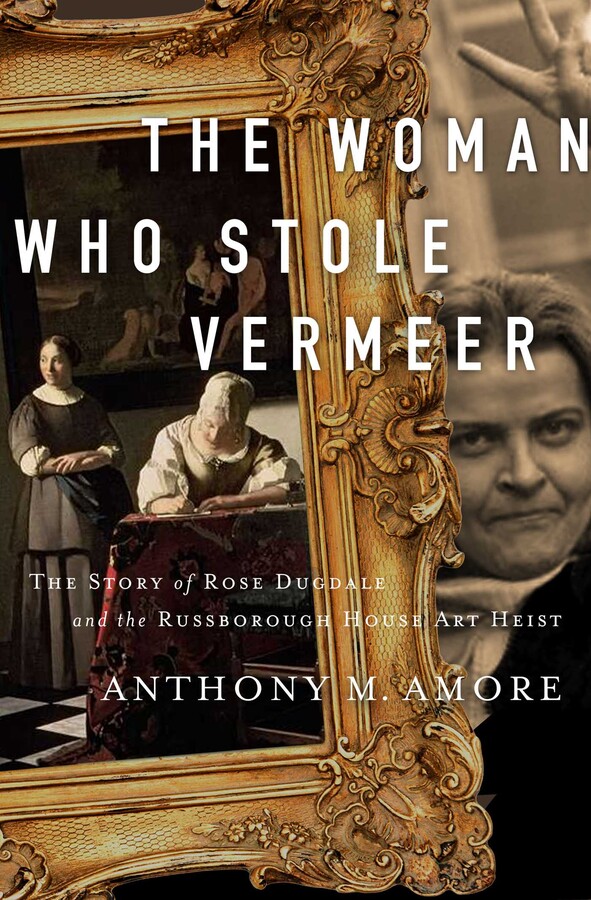 The Woman Who Stole Vermeer

The Woman Who Stole Vermeer