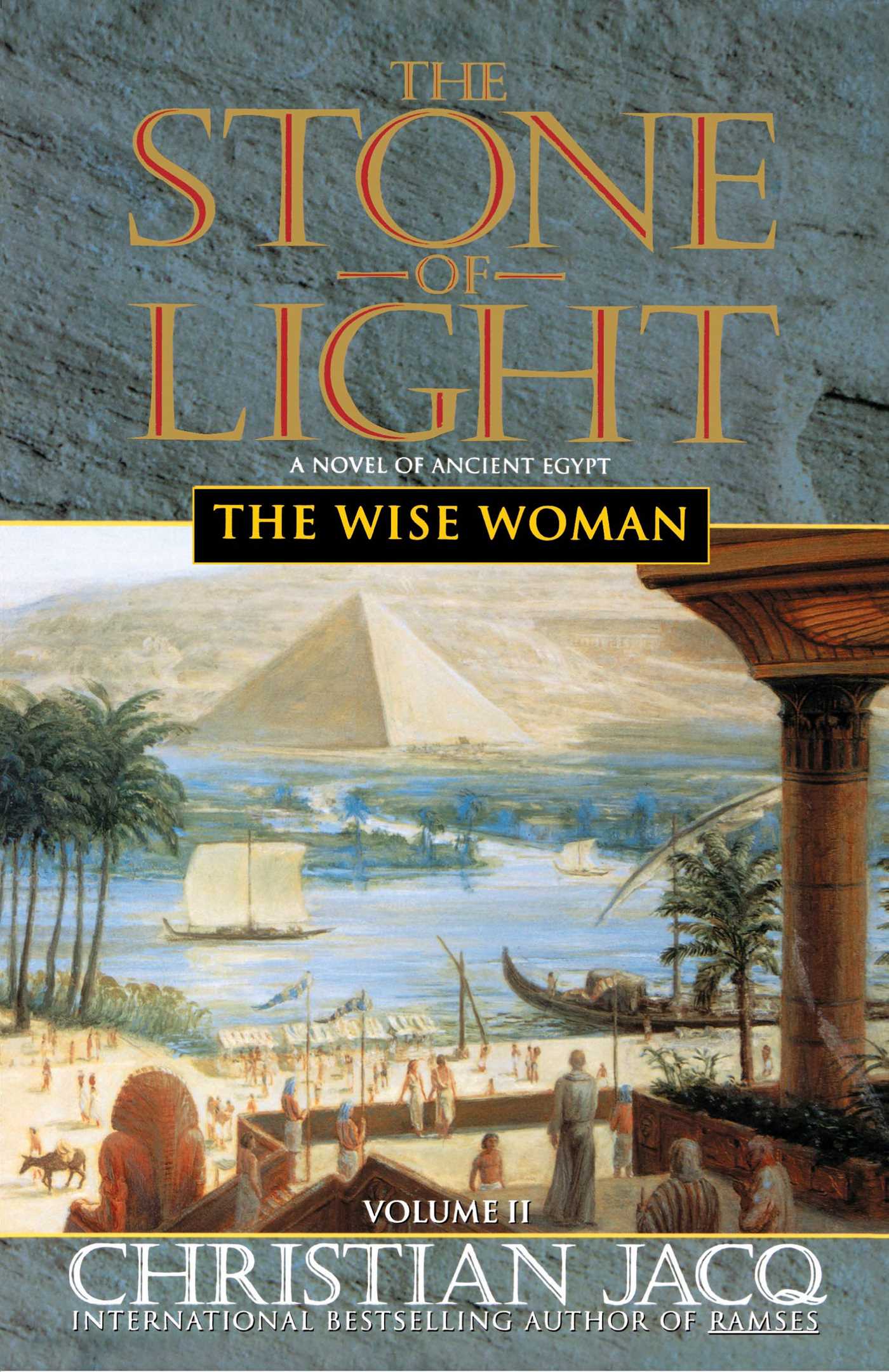 Book #2 of Stone of Light
By Christian Jacq

Book #2 of Stone of Light
By Christian Jacq