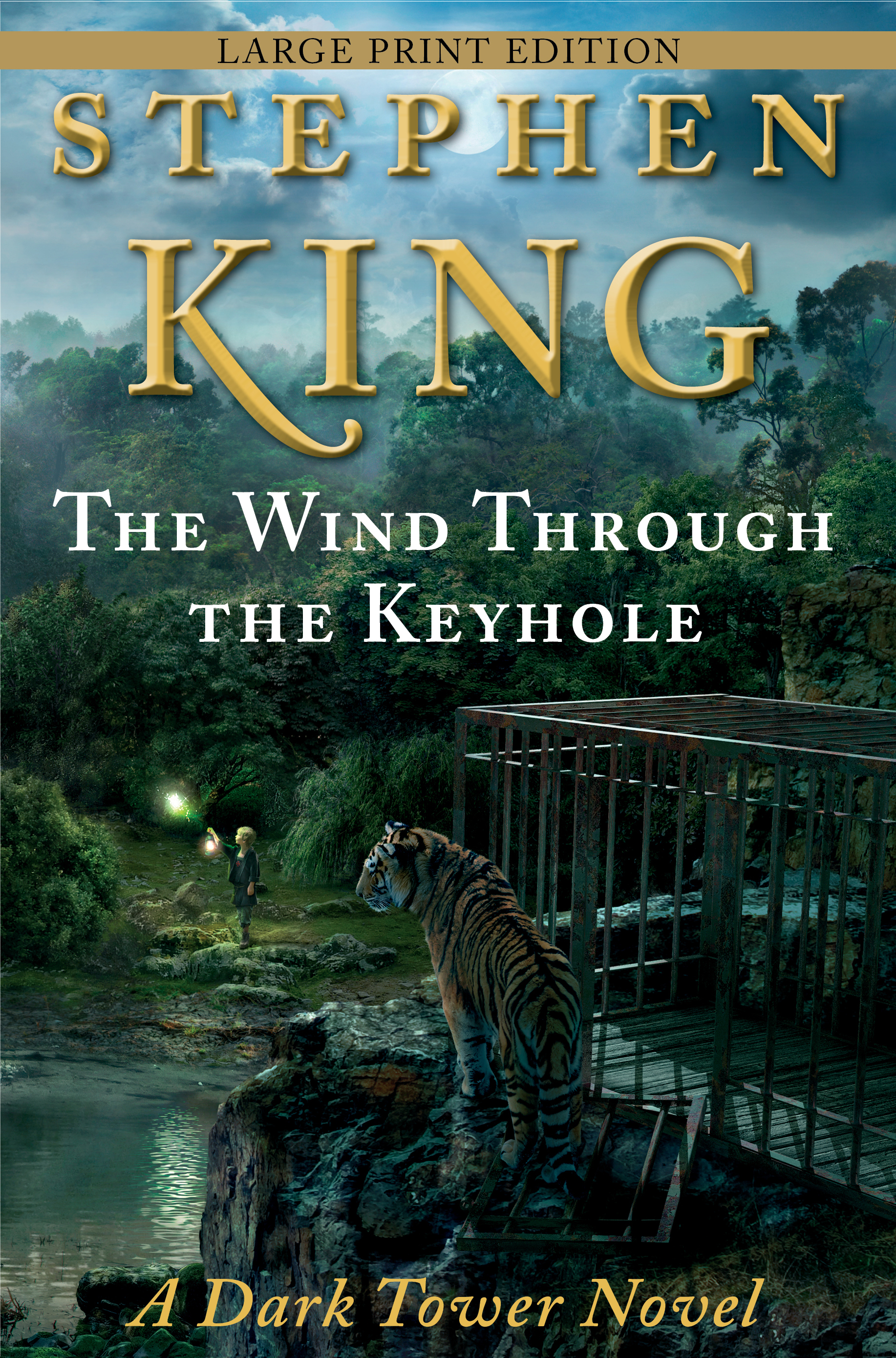 The Wind Through the Keyhole

Part of The Dark Tower
By Stephen King

The Wind Through the Keyhole

Part of The Dark Tower
By Stephen King