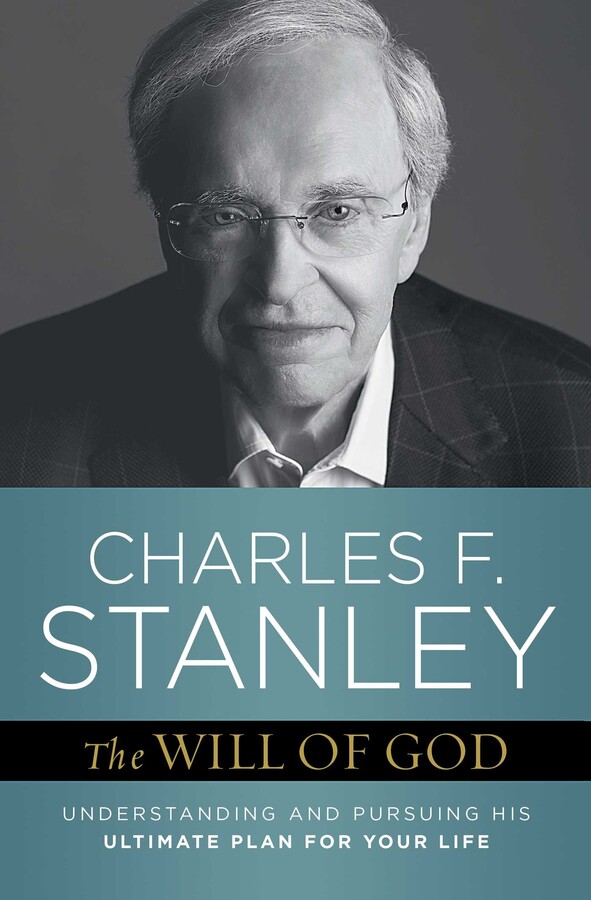 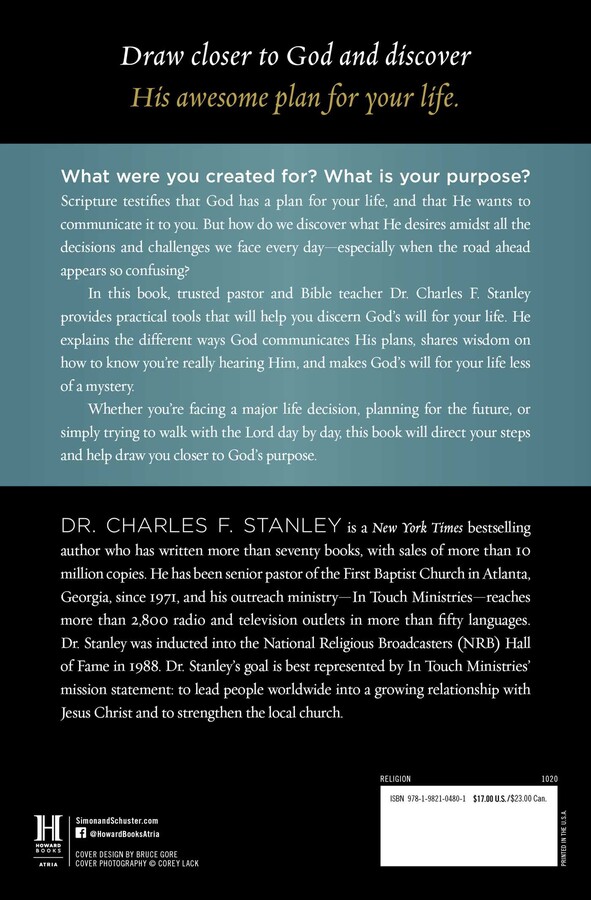 The Will of God

Understanding and Pursuing His Ultimate Plan for Your Life

The Will of God

Understanding and Pursuing His Ultimate Plan for Your Life