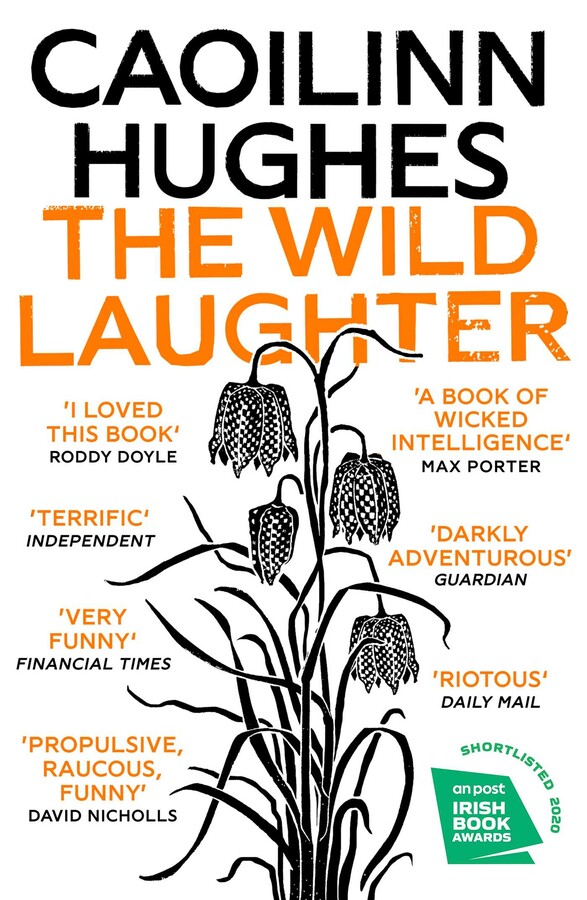 Winner of the 2021 Encore Award

Winner of the 2021 Encore Award