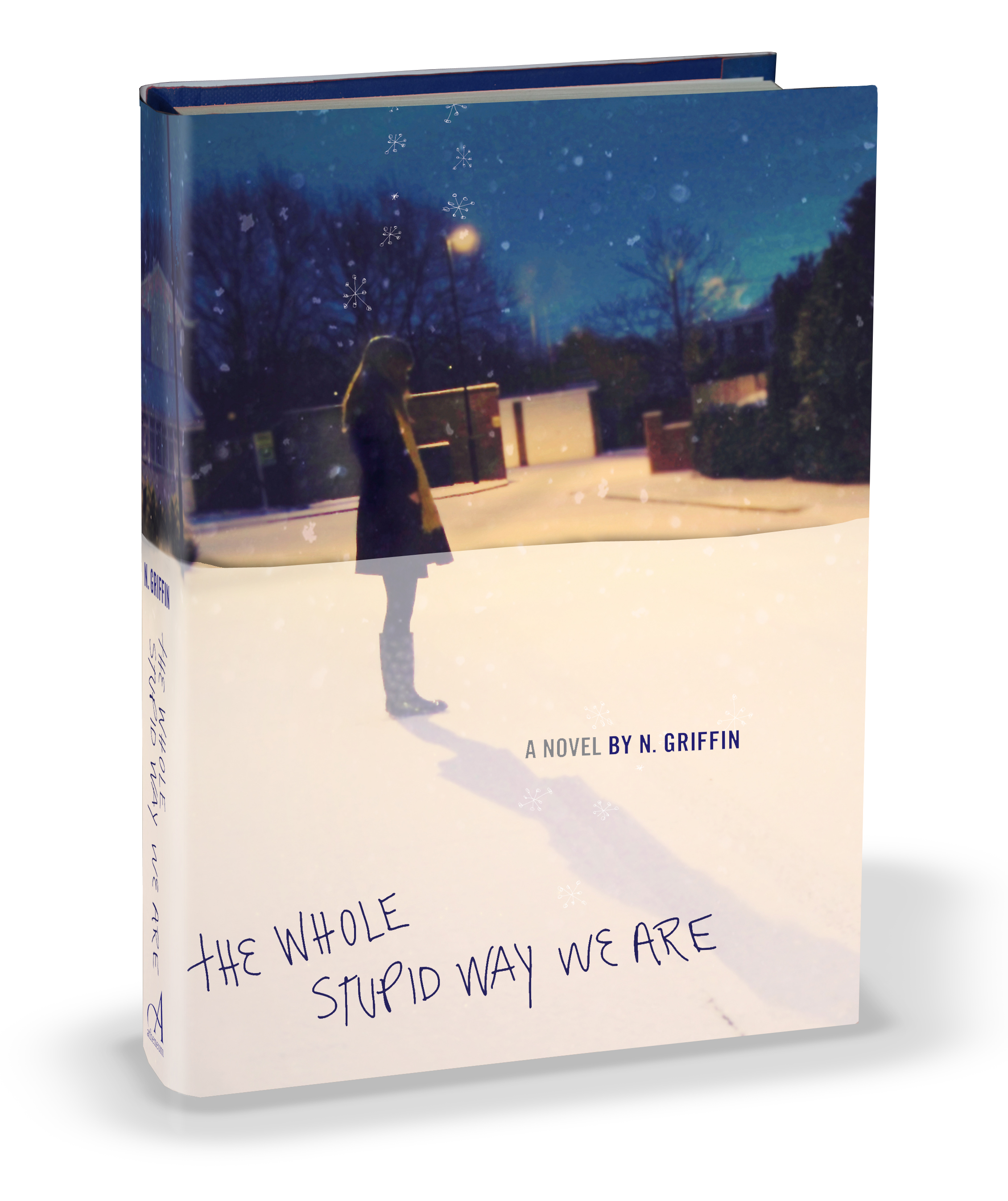 The Whole Stupid Way We Are

The Whole Stupid Way We Are