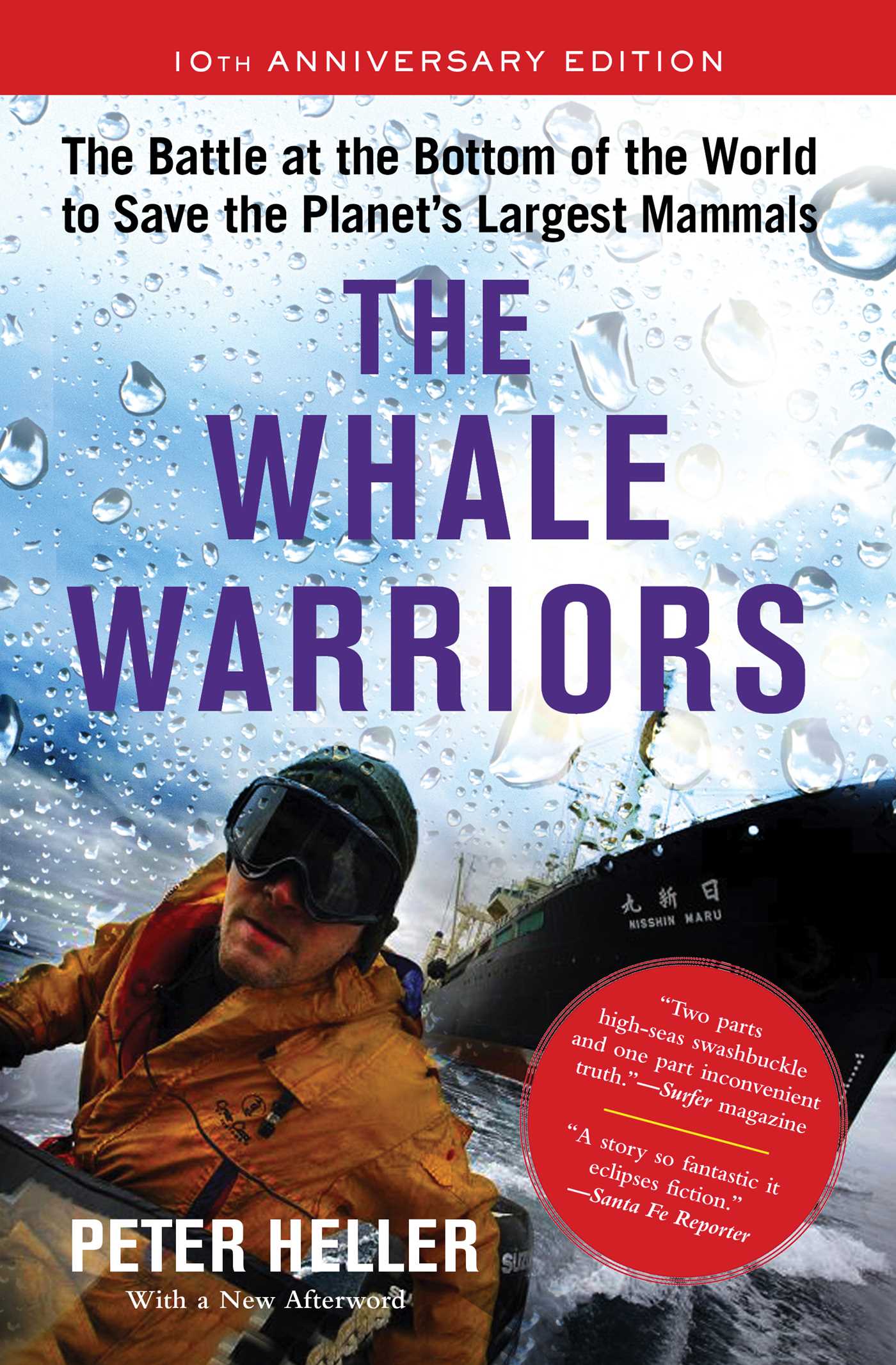 By Peter Heller
LIST PRICE $12.99
PRICE MAY VARY BY RETAILER

For the crew of the eco-pirate ship the Farley Mowat, any day saving a whale is a good day to die. In The Whale Warriors, veteran adventure writer Peter Heller takes us on a hair-raising journey with a vigilante crew on their mission to stop illegal Japanese whaling in the stormy, remote seas off the forbidding shores of Antarctica. The Farley is the flagship of the Sea Shepherd Conservation Society and captained by its founder, the radical environmental enforcer Paul Watson. The Japanese, who are hunting endangered whales in the Southern Ocean Whale Sanctuary, in violation of several international laws, know he means business: Watson has sunk eight whaling ships to the bottom of the sea.

For two months, Heller was aboard the vegan attack vessel as it stalked the Japanese whaling fleet through the howling gales and treacherous ice off the pristine Antarctic coast. The ship is all black, flies under a Jolly Roger, and is outfitted with a helicopter, fast assault Zodiacs, and a seven-foot blade attached to the bow, called the can opener.

As Watson and his crew see it, the plight of the whales is also about the larger crisis of the oceans and the eleventh hour of life as we know it on Earth. The exploitation of endangered whales is emblematic of a terrible overexploitation of the seas that is now entering its desperate denouement. The oceans may be easy to ignore because they are literally under the surface, but scientists believe that the world's oceans are on the verge of total ecosystem collapse. Our own survival is in the balance.

With Force 8 gales, monstrous seas, and a crew composed of professional gamblers, Earthfirst! forest activists, champion equestrians, and ex-military, the action never stops. In the ice-choked water a swimmer has minutes to live. The Japanese factory ship is ten times the tonnage of the Farley. The sailors on board both ships know that there will be no rescue in this desolate part of the ocean. Watson presses his enemy while Japan threatens to send down defense aircraft and warships, Australia appeals for calm, New Zealand dispatches military surveillance aircraft, the U.S. Office of Naval Intelligence issues a piracy warning, and international media begin to track the developing whale war.

For the Sea Shepherds there is no compromise. If the charismatic, intelligent Great Whales cannot be saved, there is no hope for the rest of the planet. Watson aims his ship like a slow torpedo and gives the order: "Tell the crew, collision in two minutes." In 35-foot seas, it is a deadly game of Antarctic chicken in which the stakes cannot be higher. 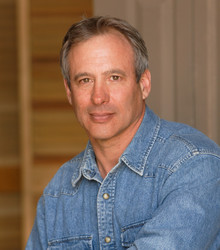 Peter Heller is an award-winning adventure writer and long-time contributor to NPR. He is a contributing editor at Outside magazine and National Geographic Adventure and the author of Hell or High Water: Surviving Tibet's Tsangpo River. He lives in Denver, Colorado. He can be reached at PeterHeller.net.

By Peter Heller
LIST PRICE $12.99
PRICE MAY VARY BY RETAILER