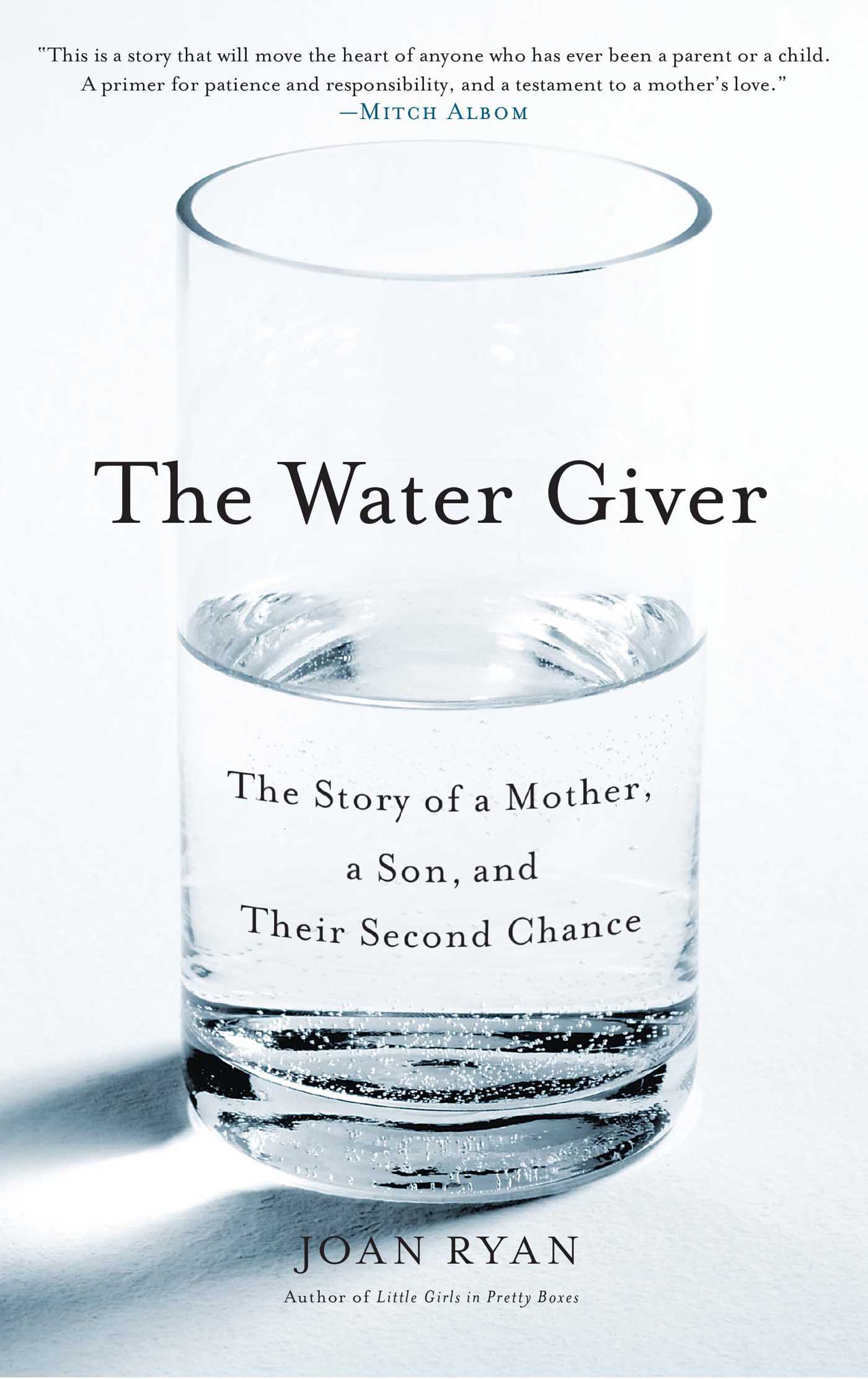 The Story of a Mother, a Son, and Their Second Chance

By Joan Ryan
LIST PRICE $13.99
PRICE MAY VARY BY RETAILER

The Story of a Mother, a Son, and Their Second Chance

By Joan Ryan
LIST PRICE $13.99
PRICE MAY VARY BY RETAILER