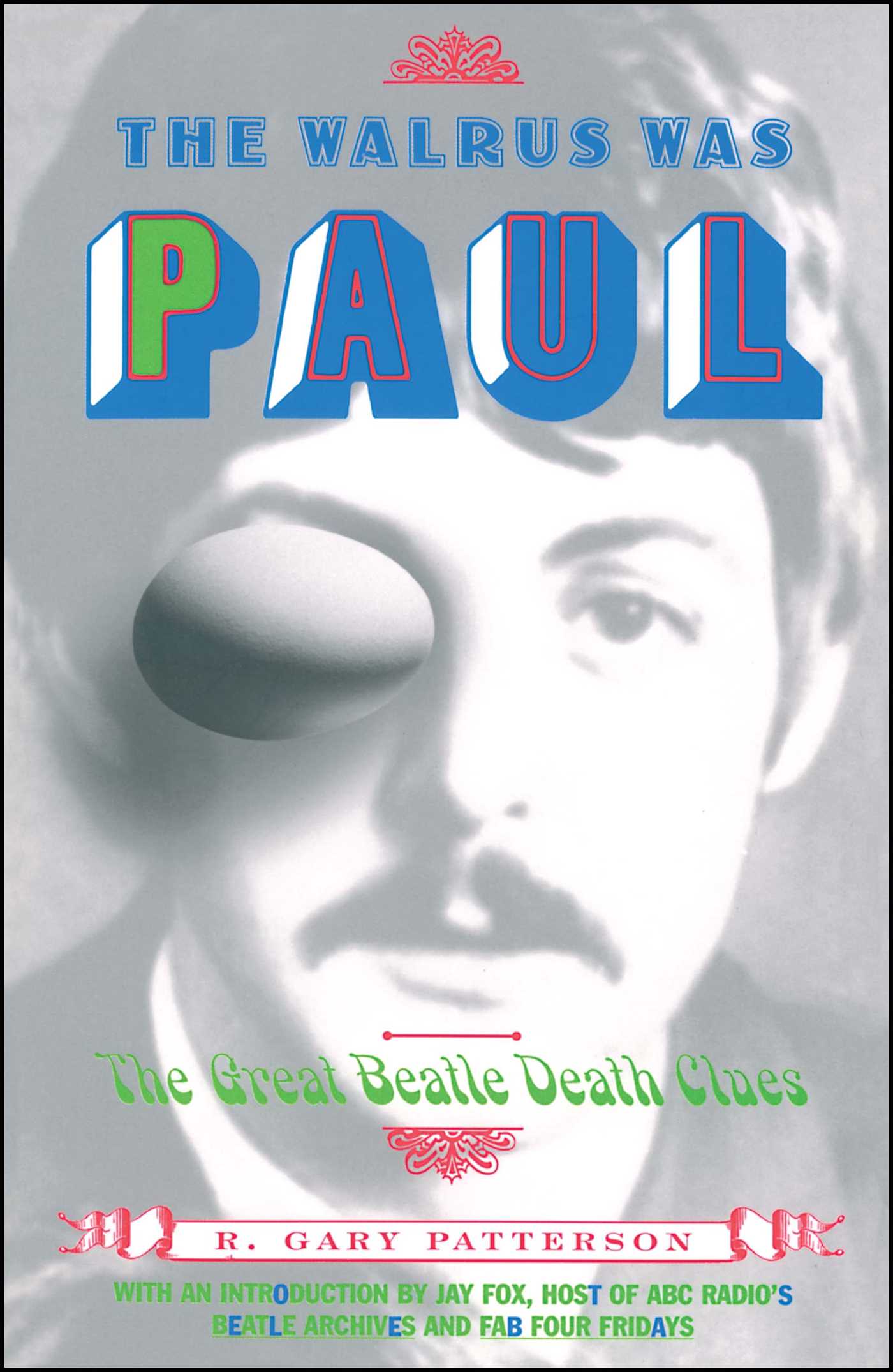 The Walrus Was Paul

The Walrus Was Paul