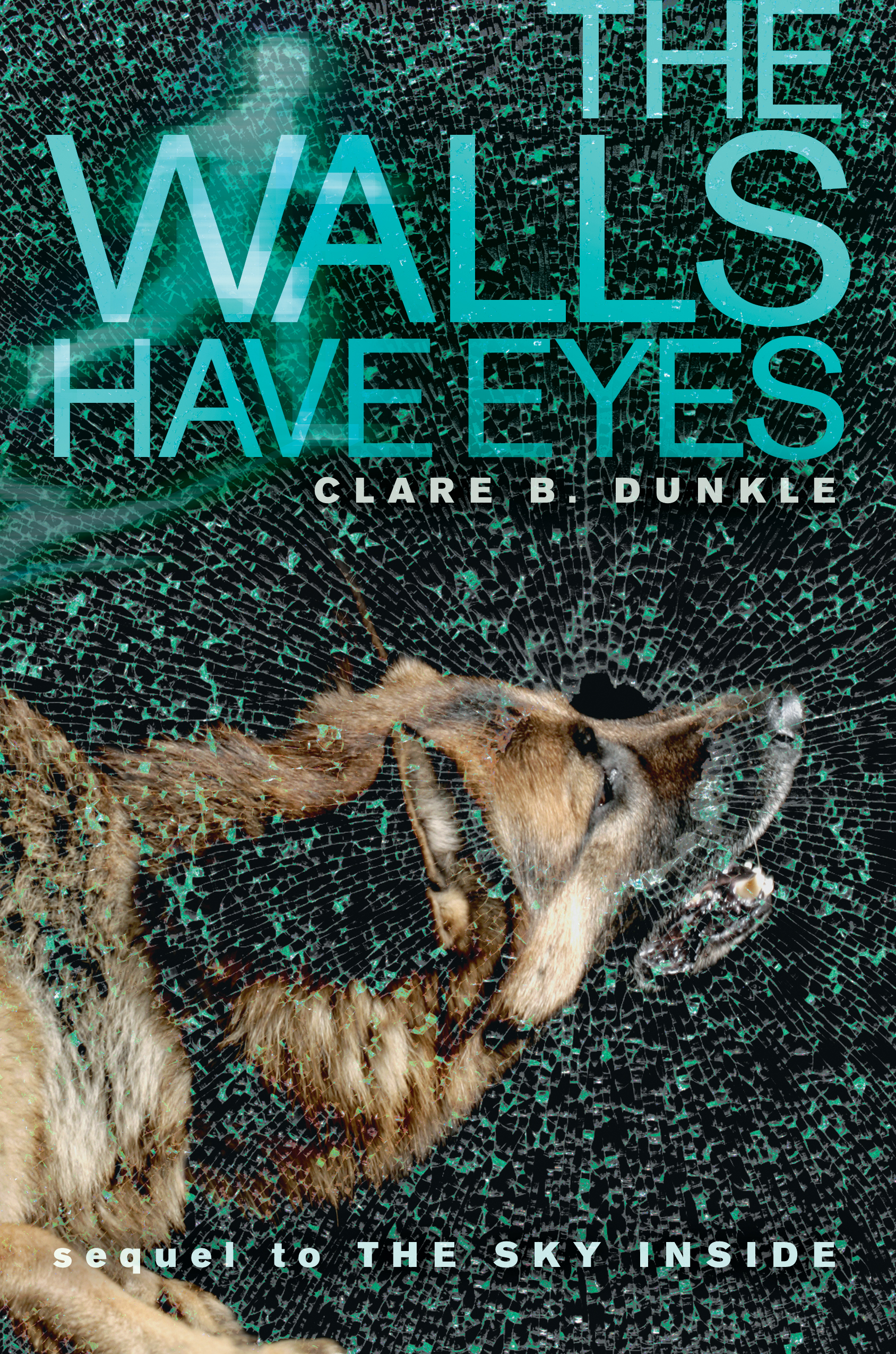 The Walls Have Eyes

By Clare B. Dunkle

The Walls Have Eyes

By Clare B. Dunkle

More books from this author: Clare B. Dunkle