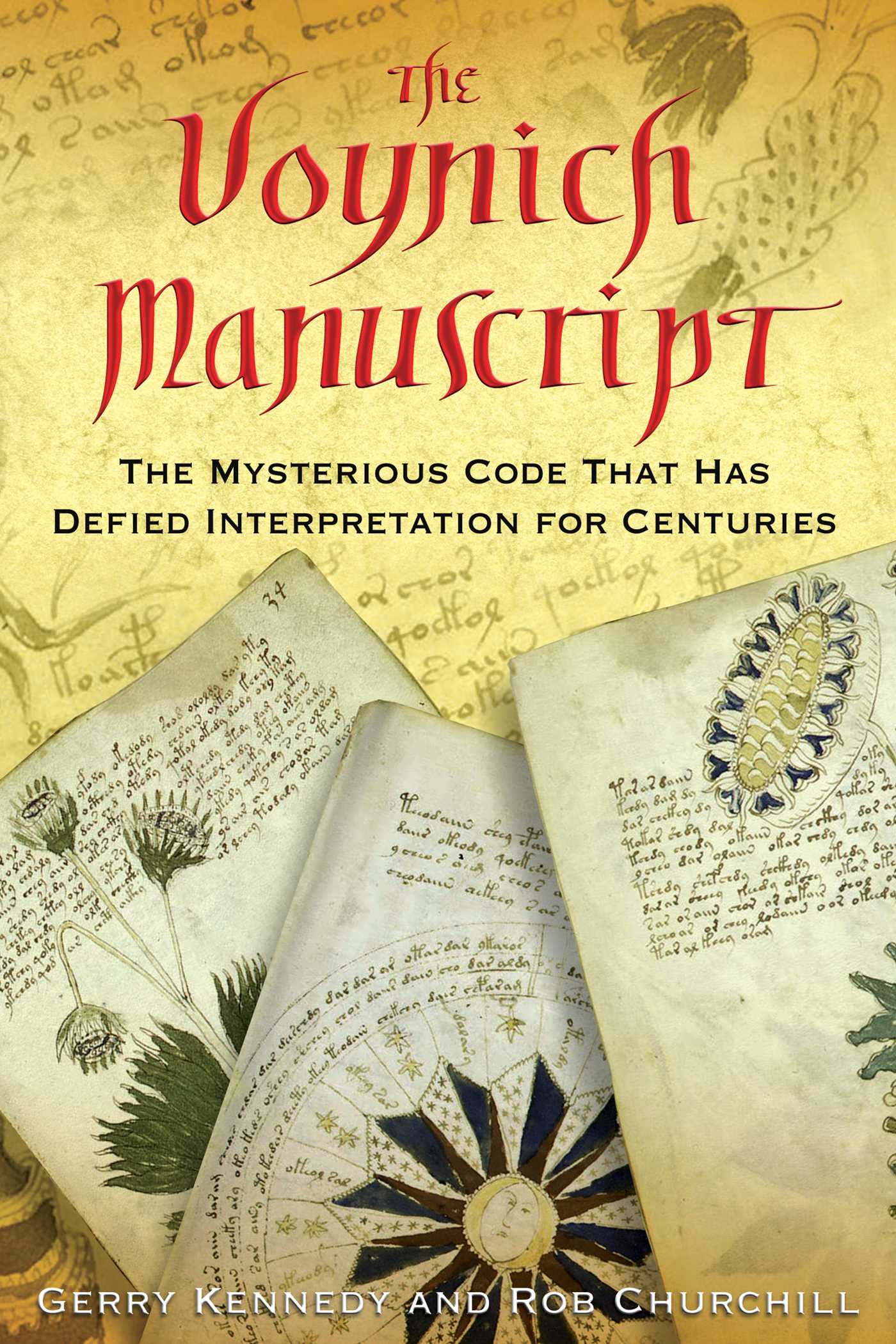 The Mysterious Code That Has Defied Interpretation for Centuries

The Mysterious Code That Has Defied Interpretation for Centuries