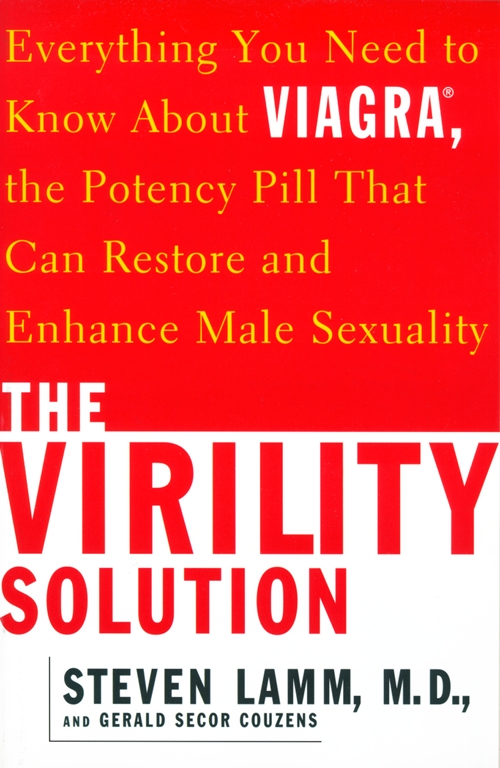 Everything You Need to Know About Viagra, The Potency Pill That Can Restore and Enhance Male Sexuality

With the release of Viagra, millions of men across America soon had access to drastically improved erectile performance, complemented by renewed sexual desire. Dr. Steven Lamm is at the forefront of this breakthrough, and now he brings you a wealth of information about Viagra, as well as other oral drugs that offer similar positive results.
More than just a quick-fix guide to managing a serious medical problem, The Virility Solution offers a total and long-term approach to the treatment of erectile dysfunction (impotence) that includes diet and exercise programs to improve overall blood circulation, as well as a wealth of common-sense advice for healthful living. The Virility Solution contains a detailed eight-step program that:
* RETURNS FULL SEXUAL FUNCTION TO MOST MEN
* DELIVERS OPTIMAL PERFORMANCE TO HEALTHY MALES
* IMPROVES SELF-CONFIDENCE AND STRENGTHENS RELATIONSHIPS
* REVEALS THE HELPFUL INFLUENCE OF CERTAIN FOODS AND EXERCISES
* IDENTIFIES PRESCRIPTION AND OVER-THE-COUNTER MEDICATIONS THAT CAN DIMINISH THE EFFECTIVENESS OF VIAGRA
In this edition Lamm also offers up-to-the-minute information about his newly created Viagra Stress Test, which he recommends for all physically inactive older men prior to using Viagra. At last the virility solution that so many have waited for can finally be yours! 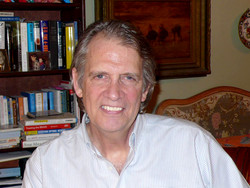 Gerald Secor Couzens is the author and coauthor of more than two dozen books about health, medical topics, and sports. He also writes for various publications, including The New York Times. Couzens is the co-creator and, for the past fifteen years, the managing editor of The Johns Hopkins Prostate Bulletin.

Everything You Need to Know About Viagra, The Potency Pill That Can Restore and Enhance Male Sexuality