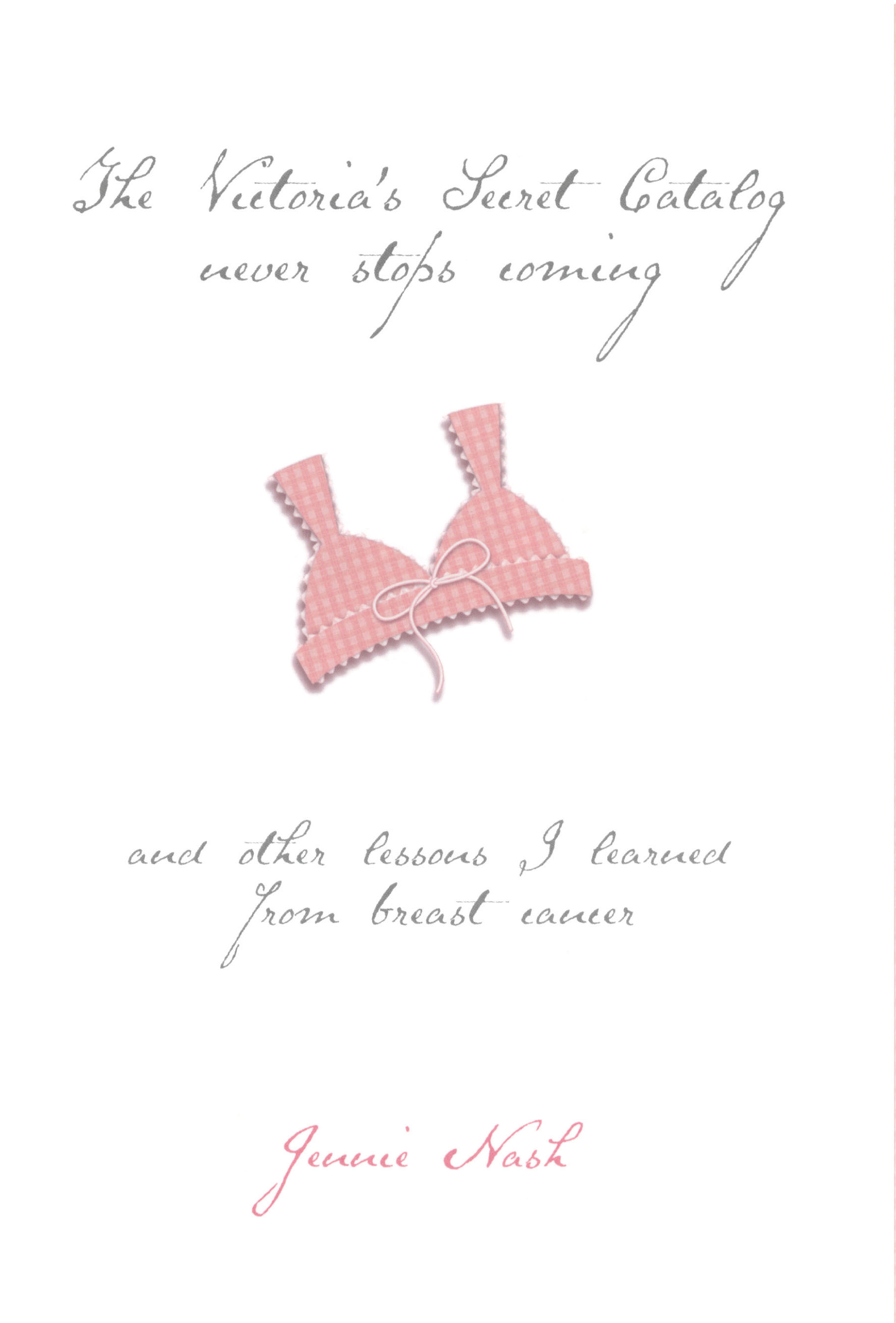 And Other Lessons I Learned From Breast Cancer

By Jennie Nash
LIST PRICE $45.00
PRICE MAY VARY BY RETAILER

And Other Lessons I Learned From Breast Cancer

By Jennie Nash
LIST PRICE $45.00
PRICE MAY VARY BY RETAILER