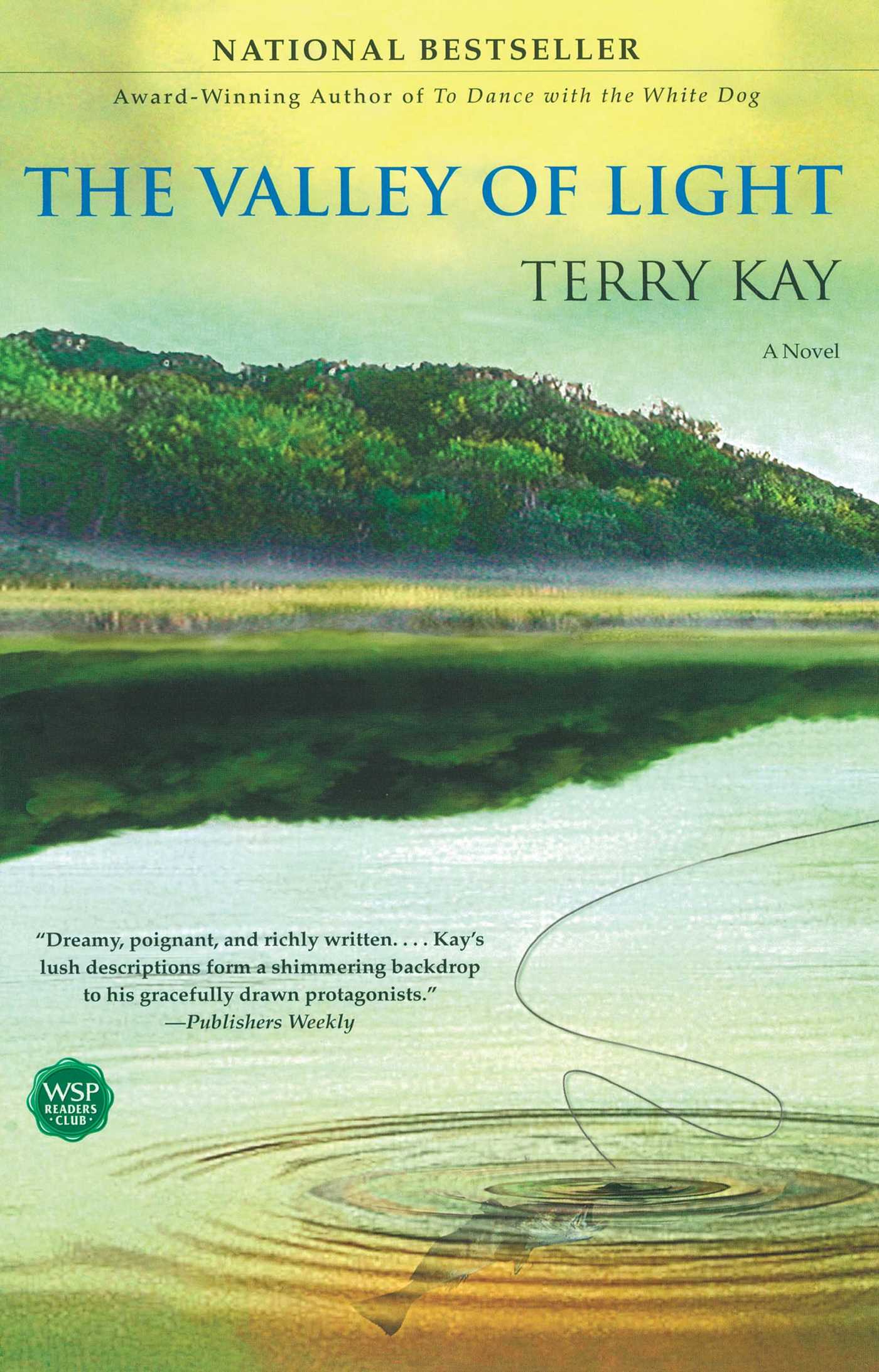 The Valley of Light

The Valley of Light