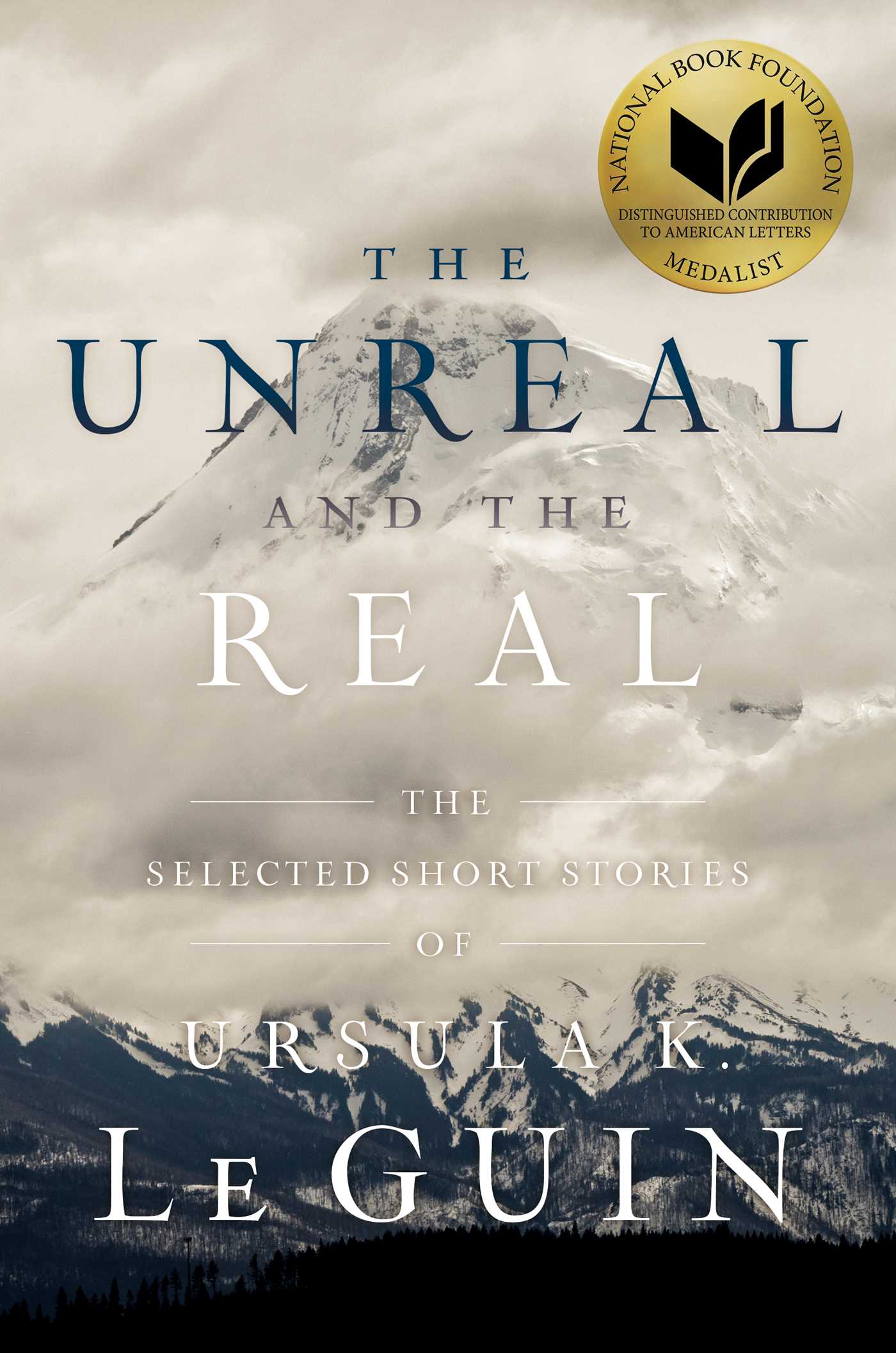 The Unreal and the Real

The Unreal and the Real