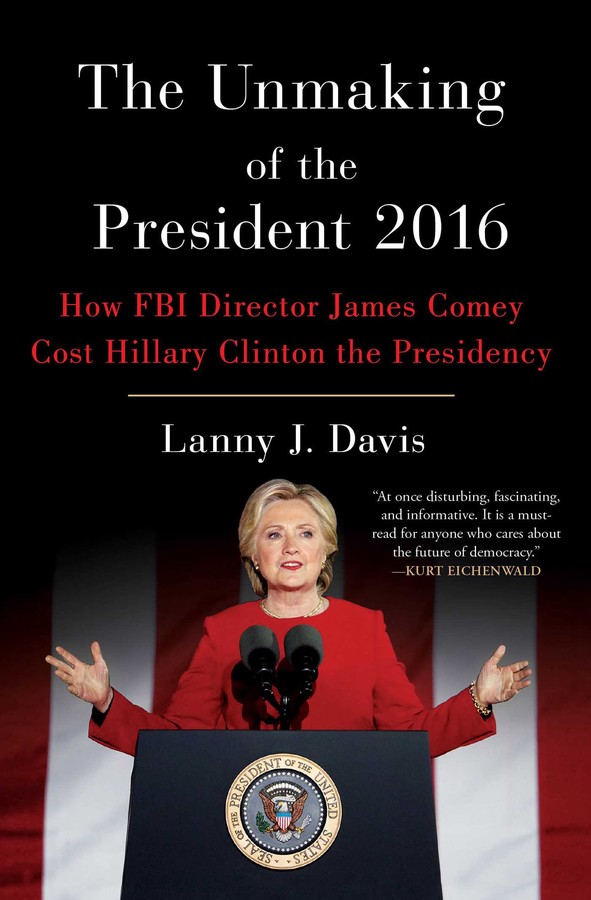 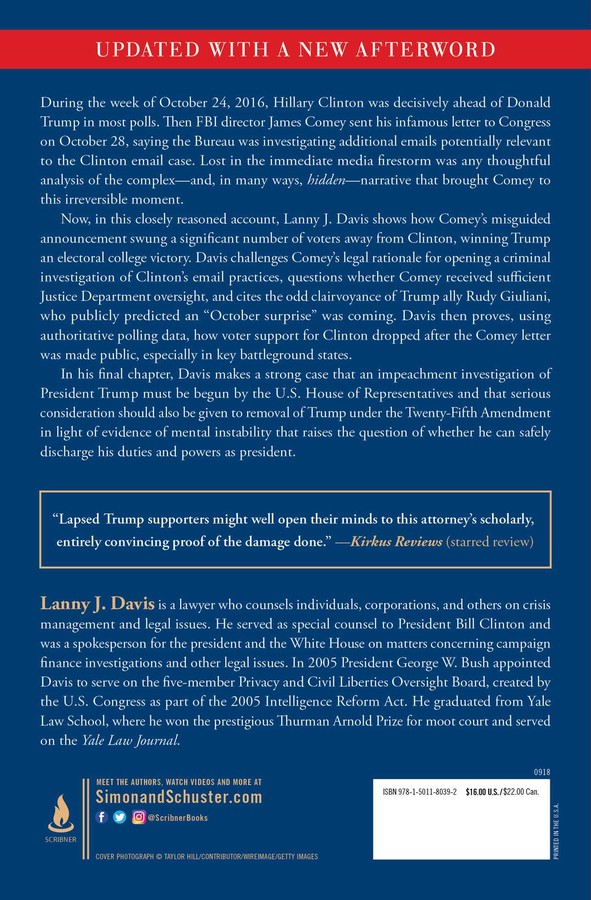 Unmaking of the President 2016
By Lanny J. Davis
Read by Arthur Morey

The Unmaking of the President 2016

The Unmaking of the President 2016