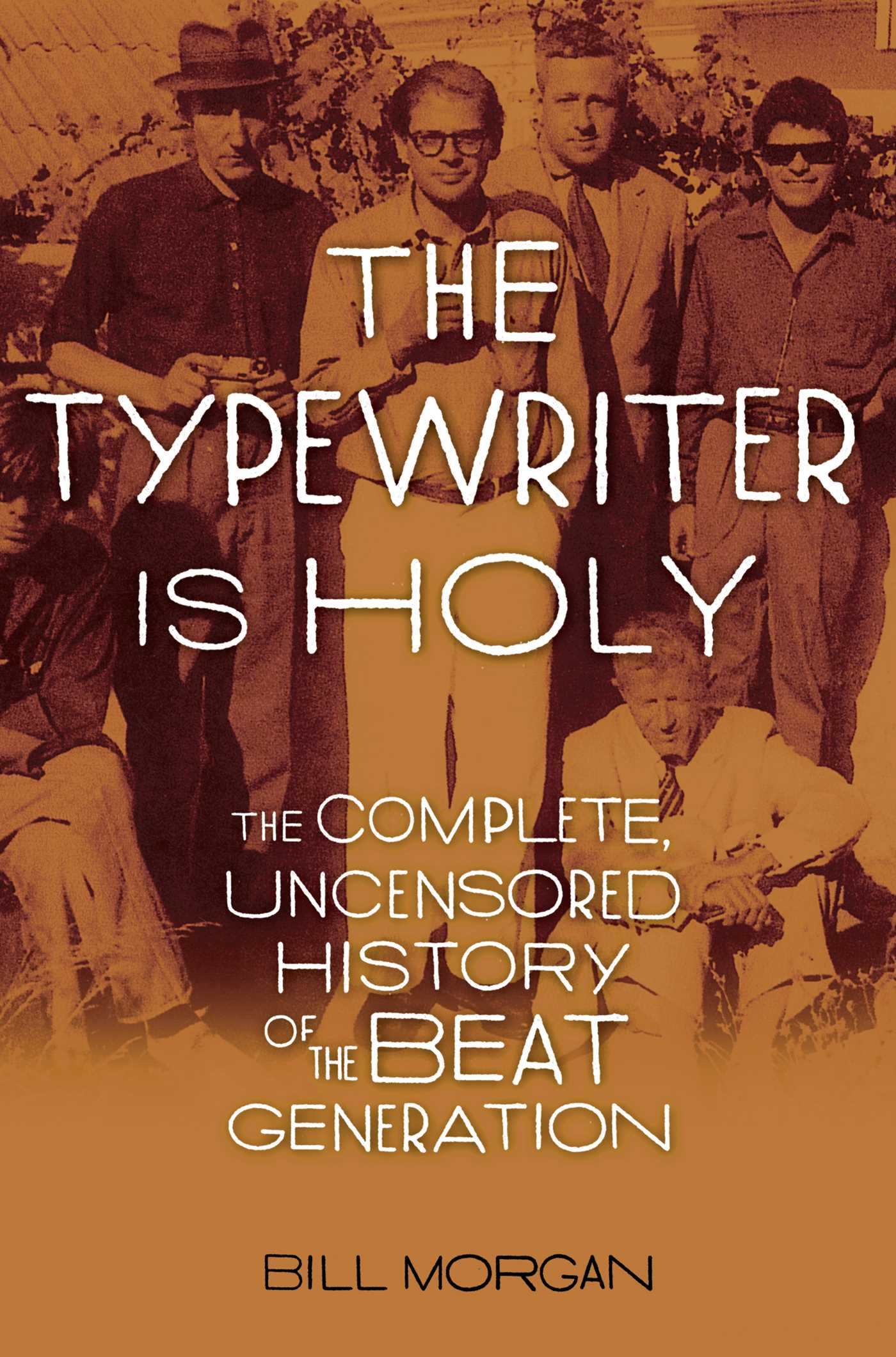 The Typewriter Is Holy

The Complete, Uncensored History of the Beat Generation

The Typewriter Is Holy

The Complete, Uncensored History of the Beat Generation