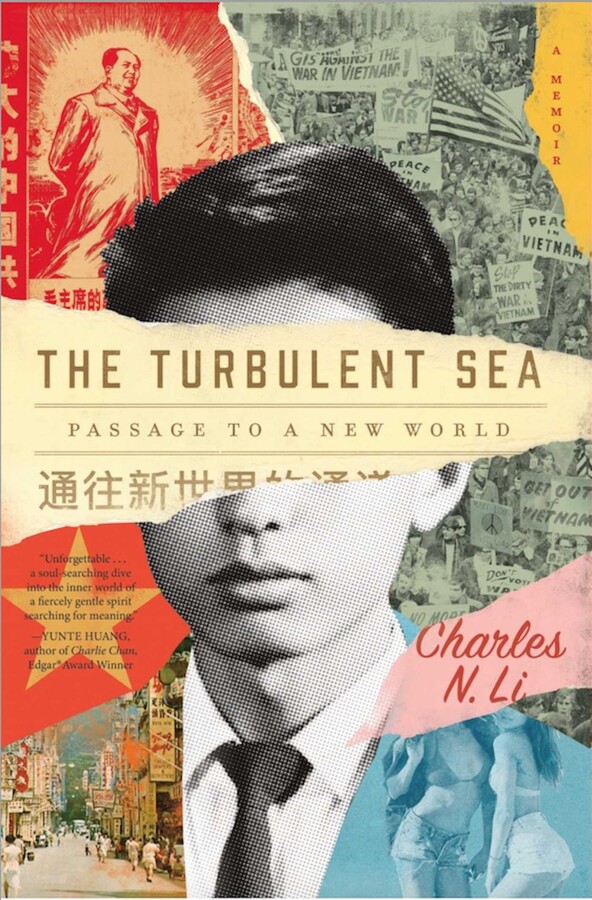 Passage to a New World

Passage to a New World