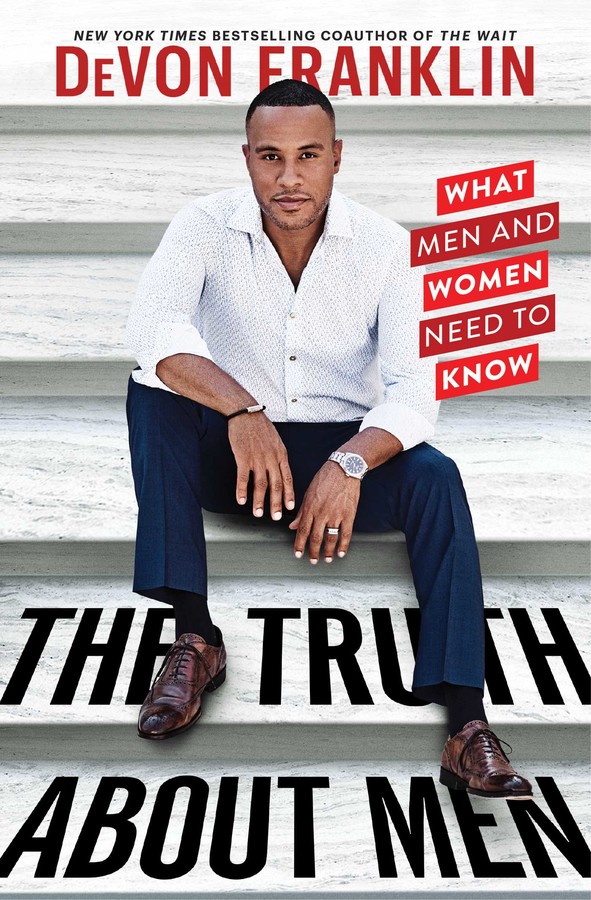 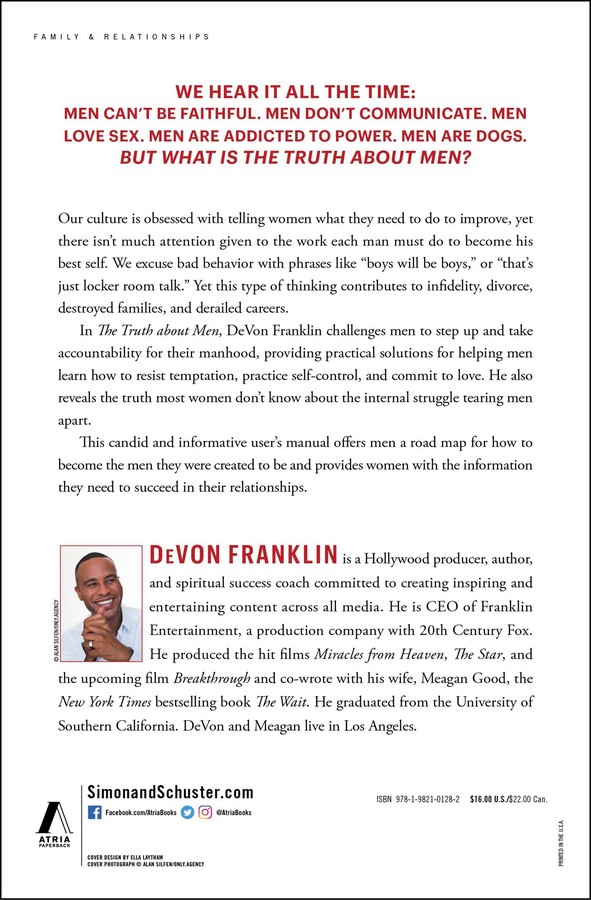 The Truth About Men

What Men and Women Need to Know

The Truth About Men

What Men and Women Need to Know