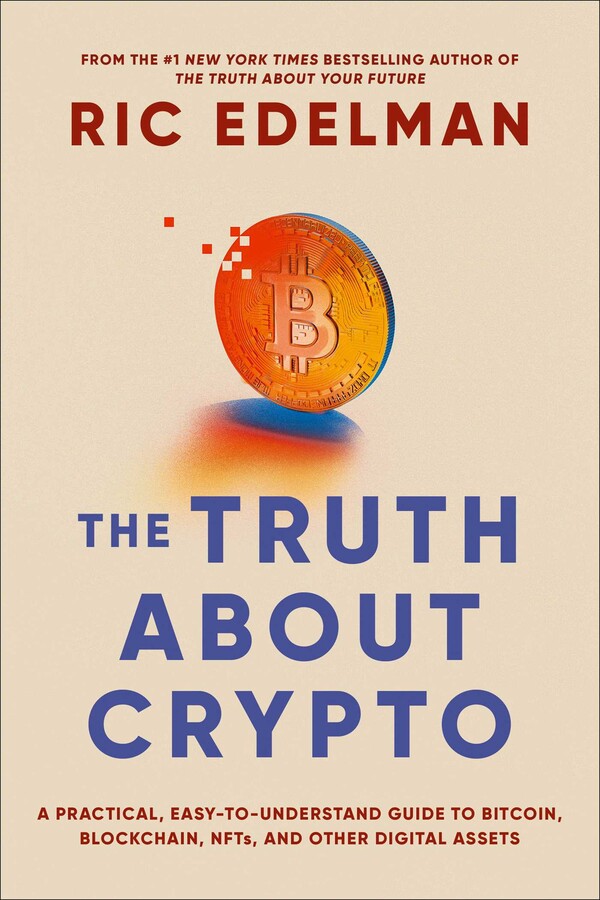 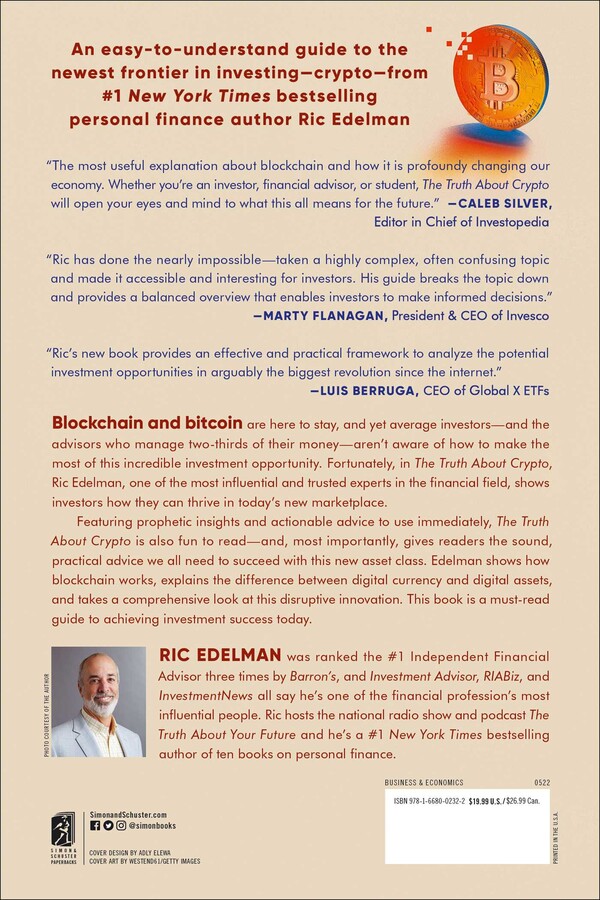 The Truth About Crypto

A Practical, Easy-to-Understand Guide to Bitcoin, Blockchain, NFTs, and Other Digital Assets

The Truth About Crypto

A Practical, Easy-to-Understand Guide to Bitcoin, Blockchain, NFTs, and Other Digital Assets