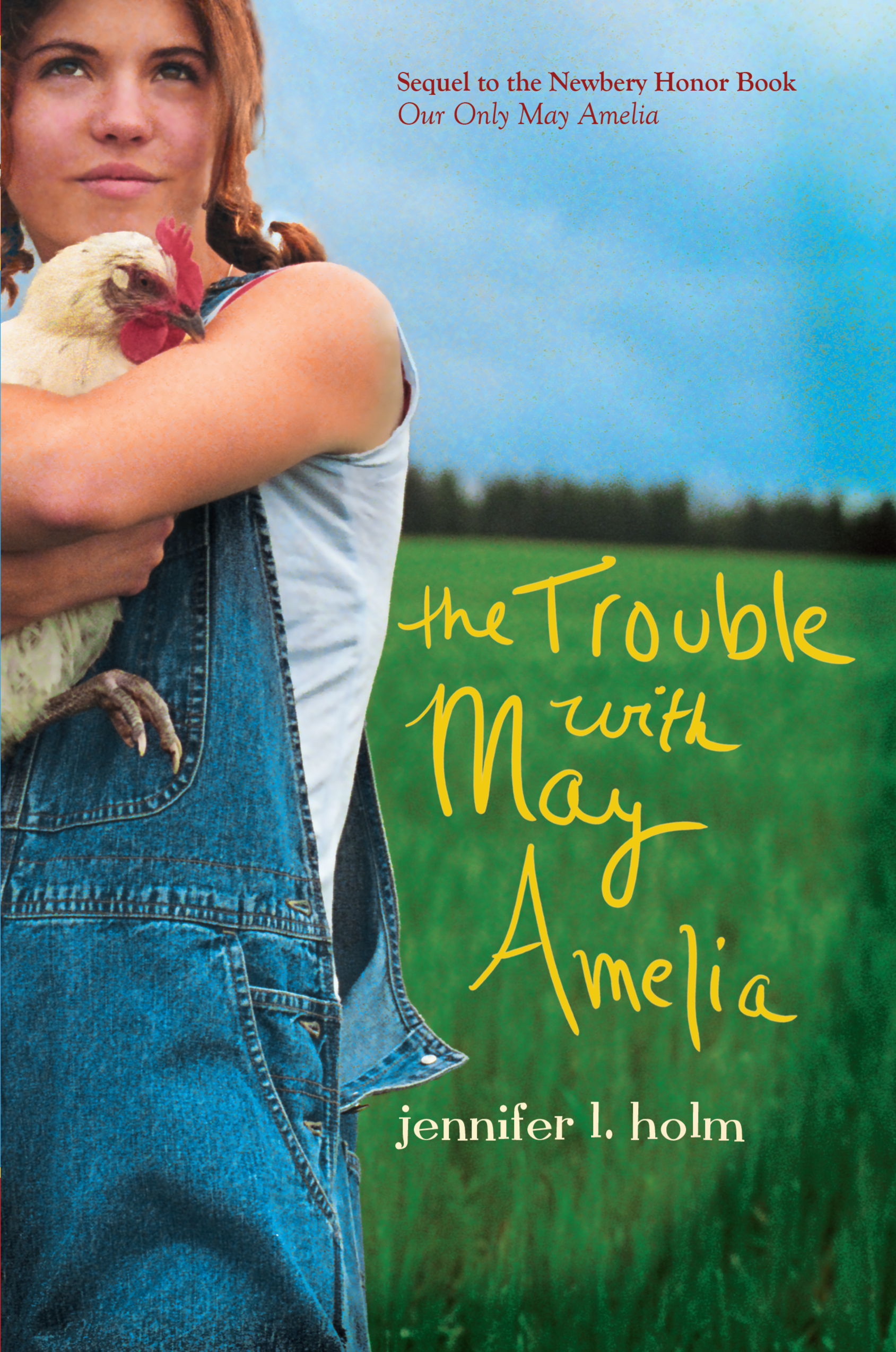 The Trouble with May Amelia

The Trouble with May Amelia