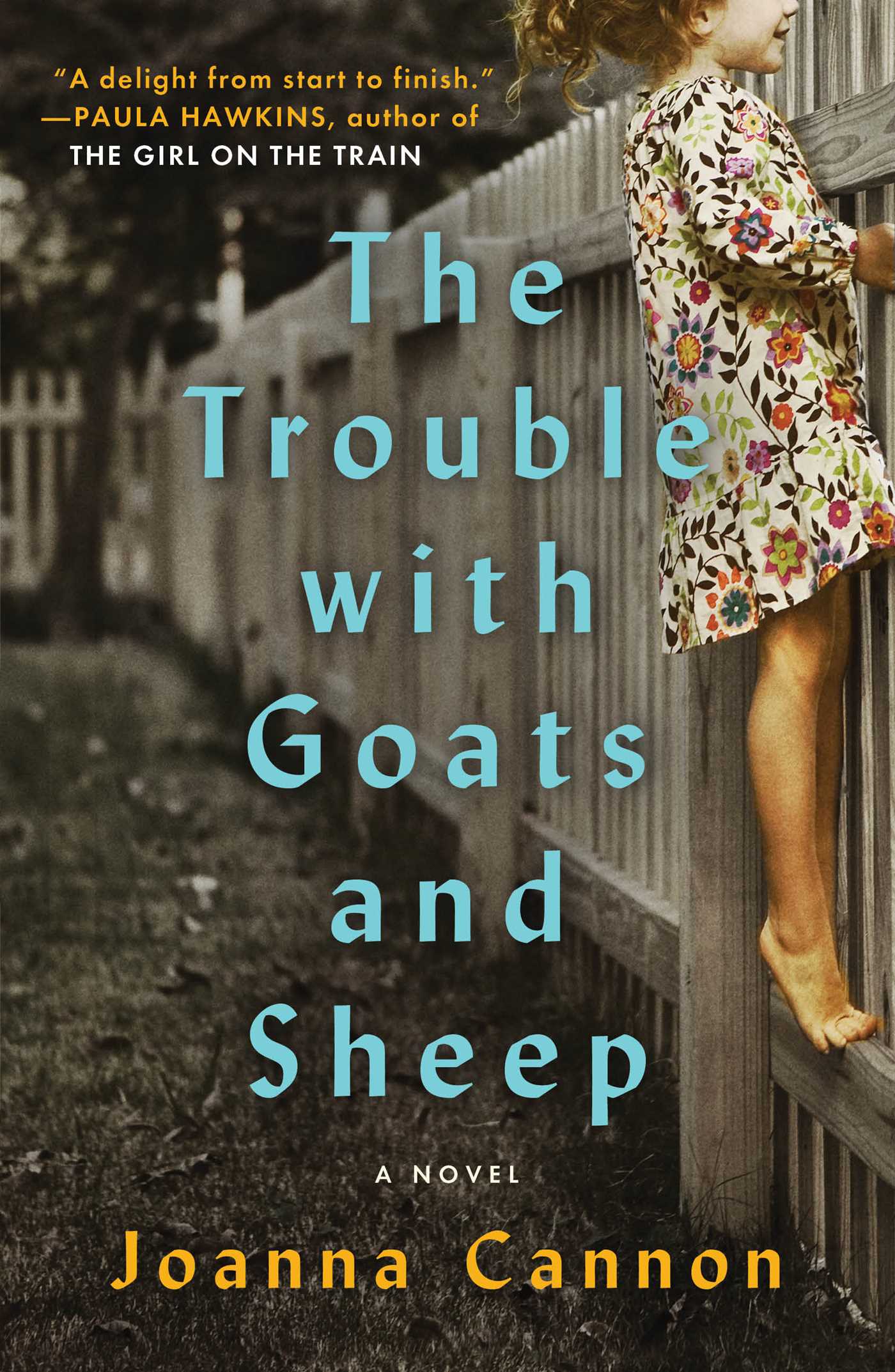 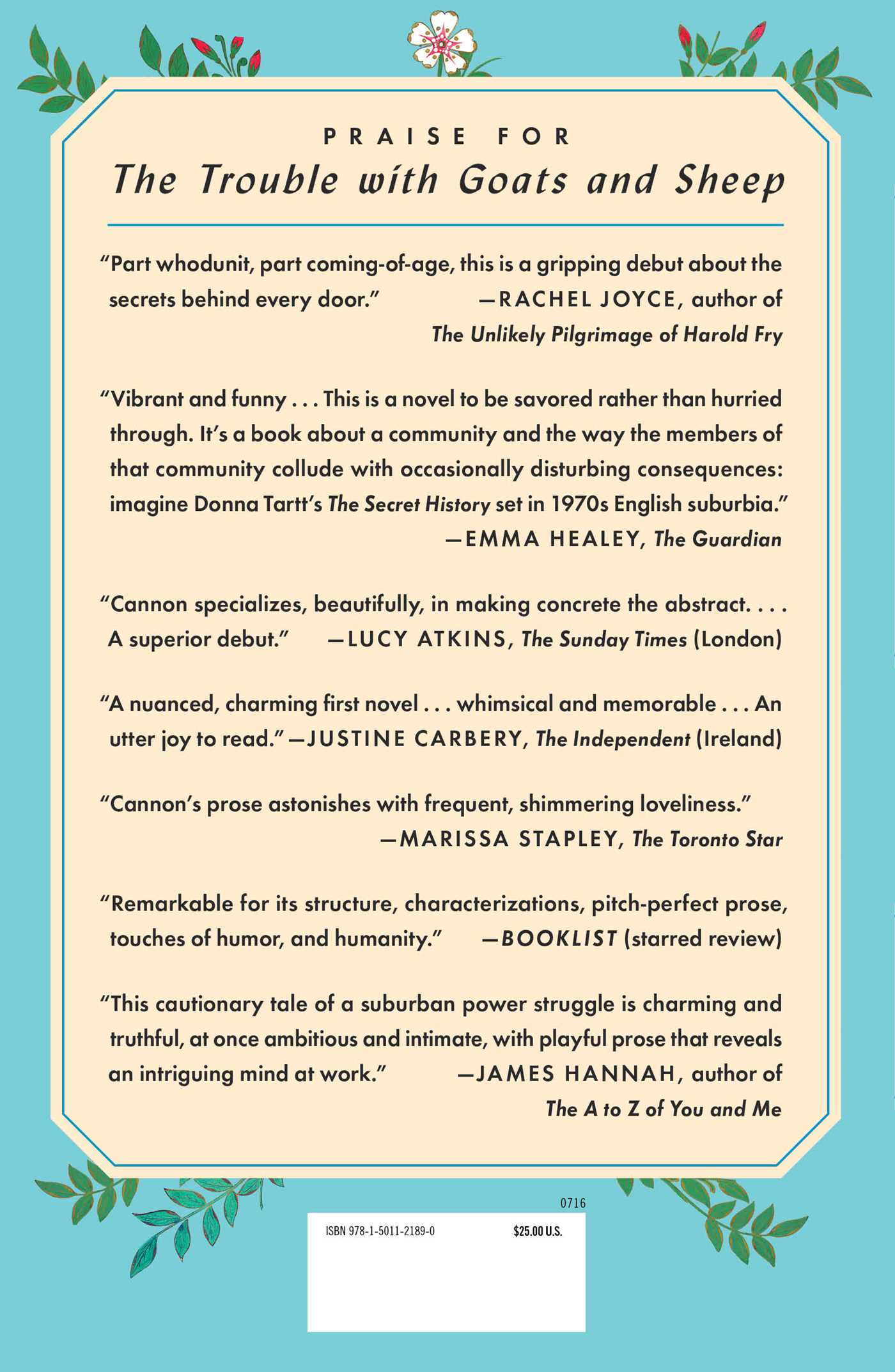 The Trouble with Goats and Sheep

The Trouble with Goats and Sheep