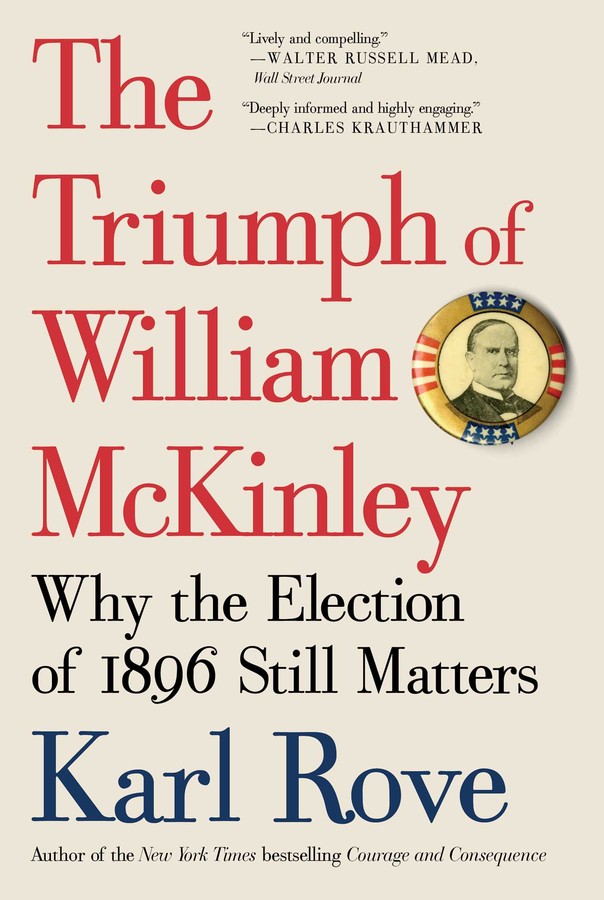 The Triumph of William McKinley

Why the Election of 1896 Still Matters

The Triumph of William McKinley

Why the Election of 1896 Still Matters