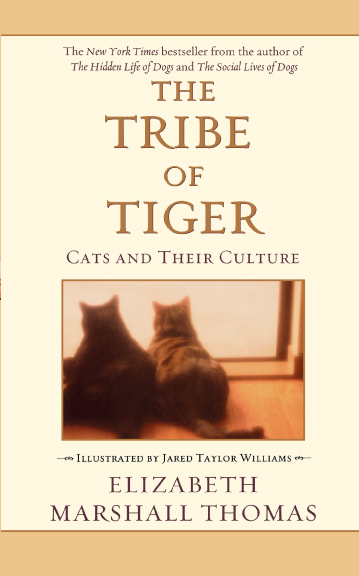 The Tribe of Tiger

The Tribe of Tiger