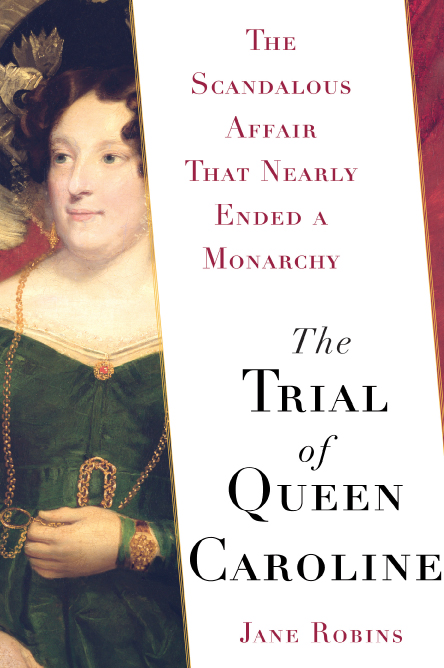 The Trial of Queen Caroline

The Scandalous Affair that Nearly Ended a Monarchy

By Jane Robins
LIST PRICE $58.00
PRICE MAY VARY BY RETAILER

Before Charles and Diana, before the impeachment of Bill Clinton, and long before the slogan "the personal is political," an astonishing British royal sex scandal threatened to trigger a revolution. Its lessons for leadership, popularity, and the impact of the absurd on history are fascinating.

In The Trial of Queen Caroline, Jane Robins tells the story of one of history's least happy marriages. The future George IV could not be bothered to meet Caroline, Princess of Brunswick, a woman "with indelicate manners...and not very inviting appearance," before she arrived for the wedding. He was immediately disgusted by her. He far preferred one of his mistresses, whom he had secretly married in a Catholic ceremony, knowing that the British state would not recognize the marriage if it ever came to light.

In 1797, just three years after George and Caroline wed, the couple separated. George wrote to her that "our inclinations are not in our power, nor should either of us be held answerable to the other. "As Robins relates, Caroline took him at his word and proceeded to live exactly as she pleased, departing for Europe and a life of scandalous associations and debauched parties. Rumors of Caroline's lifestyle soon reached George, still Prince of Wales, who determined that she would never become Queen. To the shock of the nation, he demanded that the popular Caroline face a trial for adultery. The potential consequences included a death sentence at worst, and certain divorce and disgrace. The voice of the popular press, raised in anger for the first time in Britain, roared in disapproval. Riots spread in the countryside. The mother of a single, deceased child, Caroline became the public's favorite martyr.

Jane Robins combines prodigious archival research with a sharp eye for telling detail. She shows how the rise of the partisan press helped magnify the story, until, at its peak, Caroline's trial became the story of a bad marriage that brought England to the very brink of revolution. 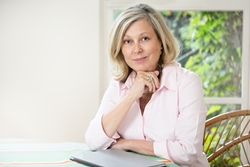 Jane Robins began her career as a journalist with The Economist, The Independent, and the BBC. She has made a specialty of writing historical true crime and has a particular interest in the history of forensics. She has published three books of nonfiction in the UK, Rebel Queen (Simon & Schuster, 2006), The Magnificent Spilsbury (John Murray, 2010), and The Curious Habits of Doctor Adams (John Murray, 2013). More recently, she has been a Fellow at the Royal Literary Fund.

The Trial of Queen Caroline

The Scandalous Affair that Nearly Ended a Monarchy

By Jane Robins
LIST PRICE $58.00
PRICE MAY VARY BY RETAILER