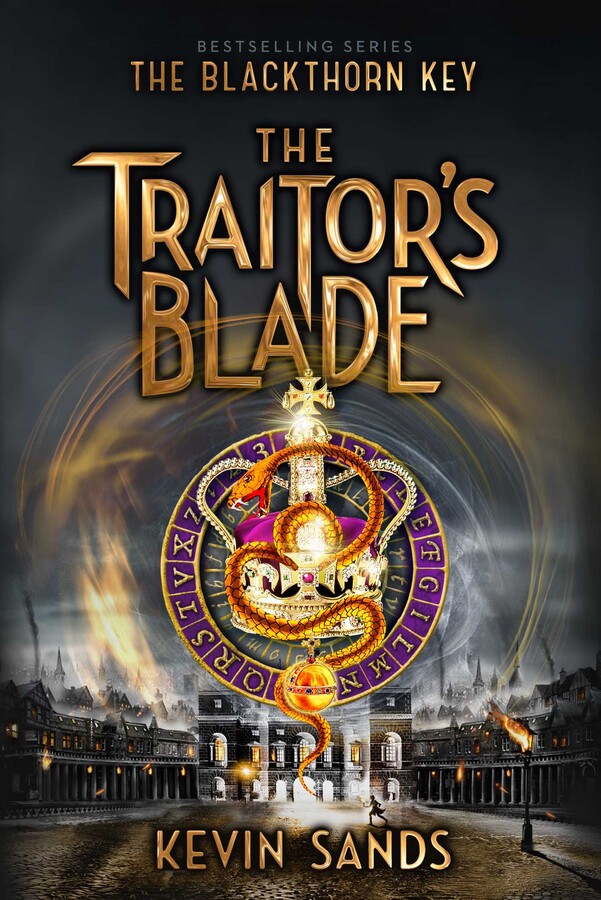 The Traitor's Blade
By Kevin Sands
Read by Ray Panthaki