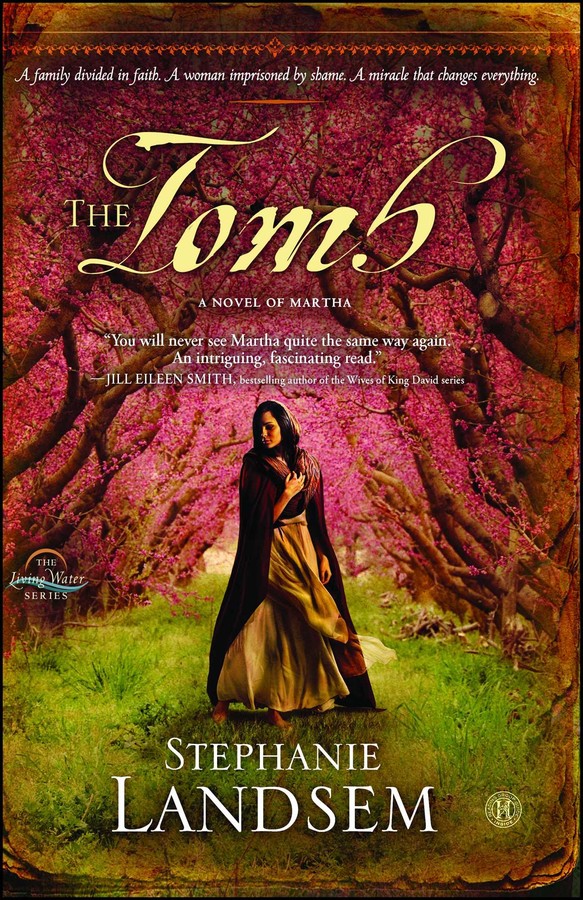 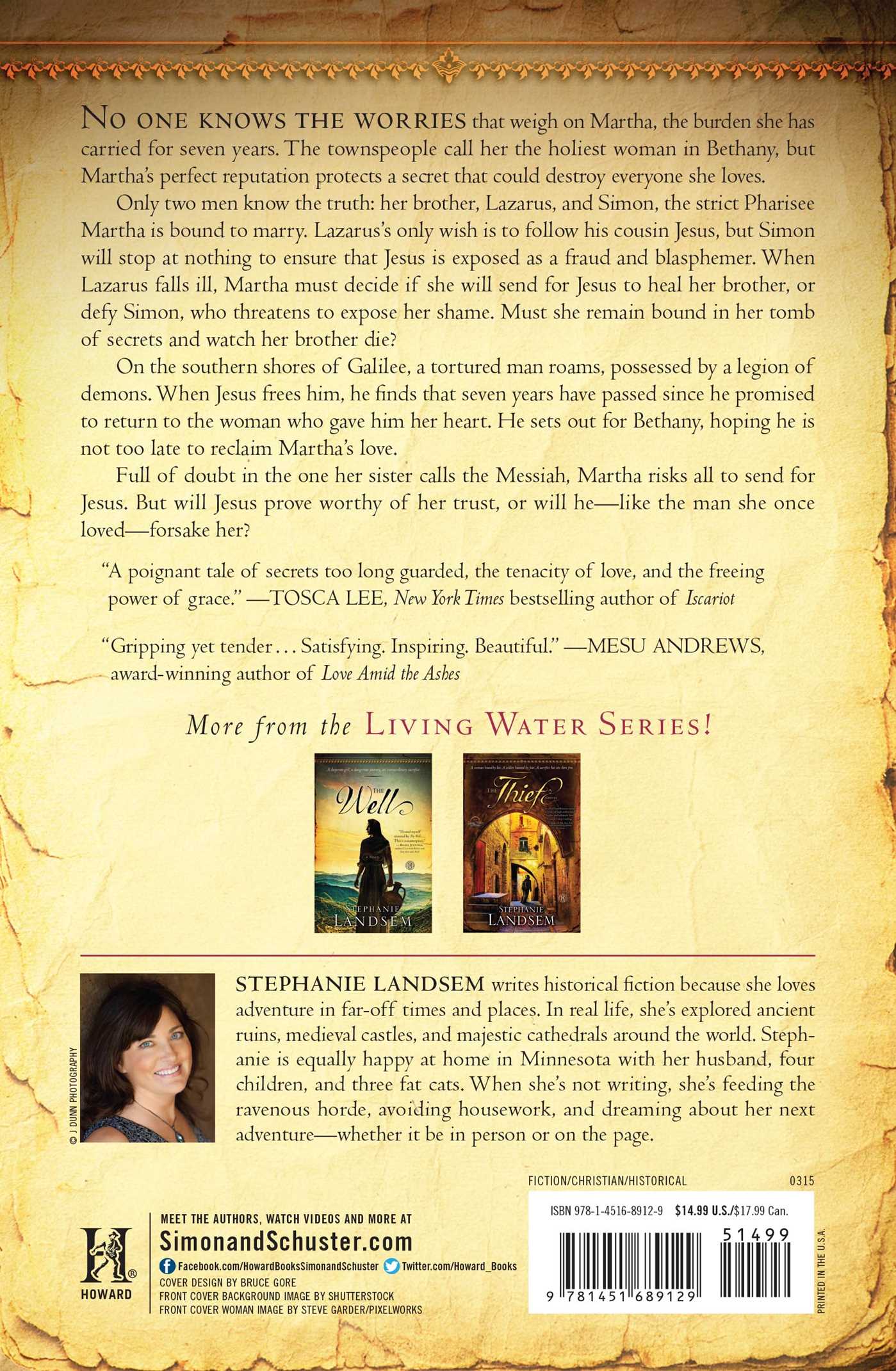 A Novel of Martha

Book #3 of The Living Water Series
By Stephanie Landsem

A Novel of Martha

Book #3 of The Living Water Series
By Stephanie Landsem