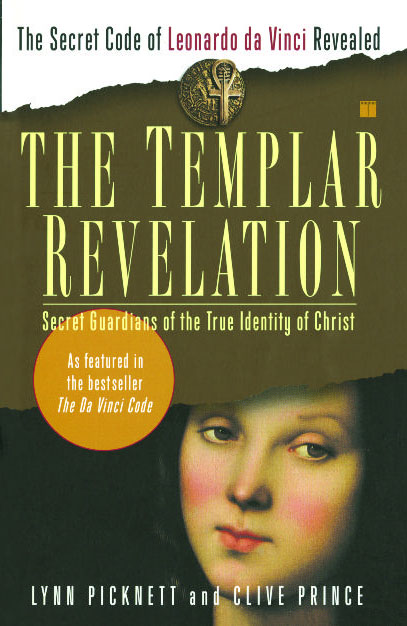 By Lynn Picknett and Clive Prince

By Lynn Picknett and Clive Prince