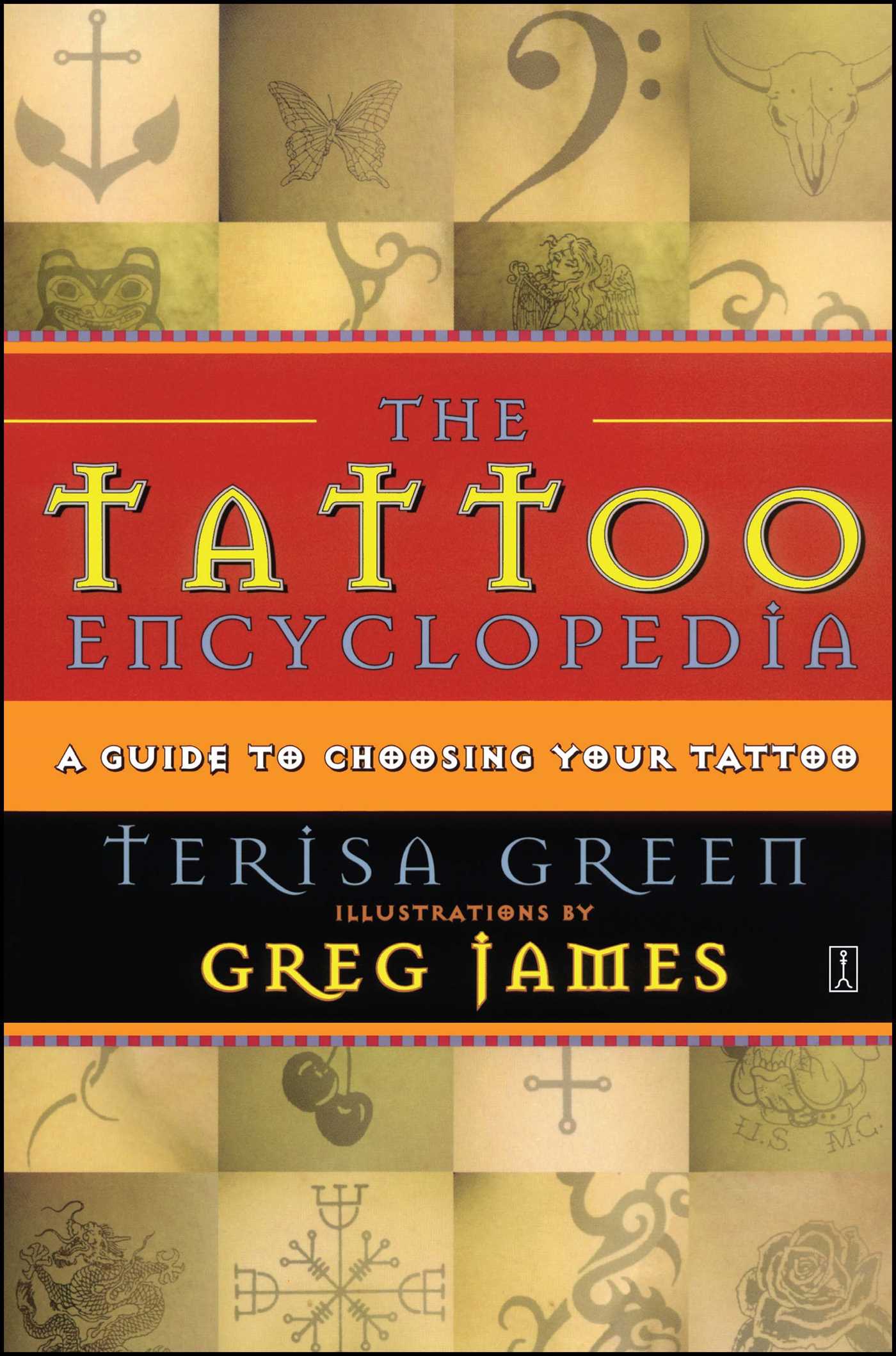 A Guide to Choosing Your Tattoo

A Guide to Choosing Your Tattoo