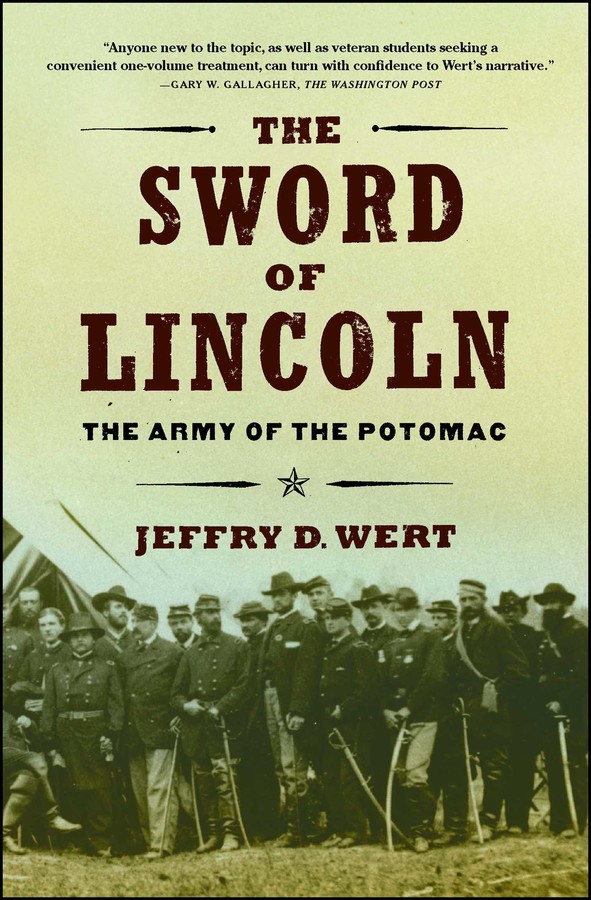 The Sword of Lincoln

The Army of the Potomac

The Sword of Lincoln is the first authoritative single-volume history of the Army of the Potomac in many years.
From Bull Run to Gettysburg to Appomattox, the Army of the Potomac repeatedly fought -- and eventually defeated -- Robert E. Lee and his Army of Northern Virginia. Jeffry D. Wert, one of our finest Civil War historians, brings to life the battles, the generals, and the common soldiers who fought for the Union and ultimately prevailed. The obligation throughout the Civil War to defend the capital, Washington, D.C., infused a defensive mentality in the soldiers of the Army of the Potomac. They began ignominiously with defeat at Bull Run. Suffering under a succession of flawed commanders -- McClellan, Burnside, and Hooker -- they endured a string of losses until at last they won a decisive battle at Gettysburg under a brand-new commander, General George Meade. Within a year, the Army of the Potomac would come under the overall leadership of the Union's new general-in-chief, Ulysses S. Grant. Under Grant, the army marched through the Virginia countryside, stalking Lee and finally trapping him and the remnants of his army at Appomattox.
Wert takes us into the heart of the action with the ordinary soldiers of the Irish Brigade, the Iron Brigade, the Excelsior Brigade, and other units, contrasting their experiences with those of their Confederate adversaries. He draws on letters and diaries, some of them previously unpublished, to show us what army life was like. Throughout his history, Wert shows how Lincoln carefully oversaw the operations of the Army of the Potomac, learning as the war progressed, until he found in Grant the commander he'd long sought.
With a swiftly moving narrative style and perceptive analysis, The Sword of Lincoln is destined to become the modern account of the army that was so central to the history of the Civil War. 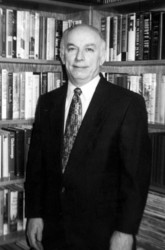 Jeffry D. Wert is the author of eight previous books on Civil War topics, most recently Cavalryman of the Lost Cause and The Sword of Lincoln. His articles and essays on the Civil War have appeared in many publications, including Civil War Times Illustrated, American History Illustrated, and Blue and Gray. A former history teacher at Penns Valley High School, he lives in Centre Hall, Pennsylvania, slightly more than one hour from the battlefield at Gettysburg.

"Anyone new to the topic, as well as veteran students seeking a convenient one-volume treatment, can turn with confidence to Wert's narrative."

"An important contribution to the literature of the Civil War by one of our most rigorous Civil War historians."

-- Jay Winik, author of April 1865: The Month that Saved America

"It has been a long wait for a new history of the Army of the Potomac, but the wait has certainly been worth it."

The Sword of Lincoln

The Army of the Potomac