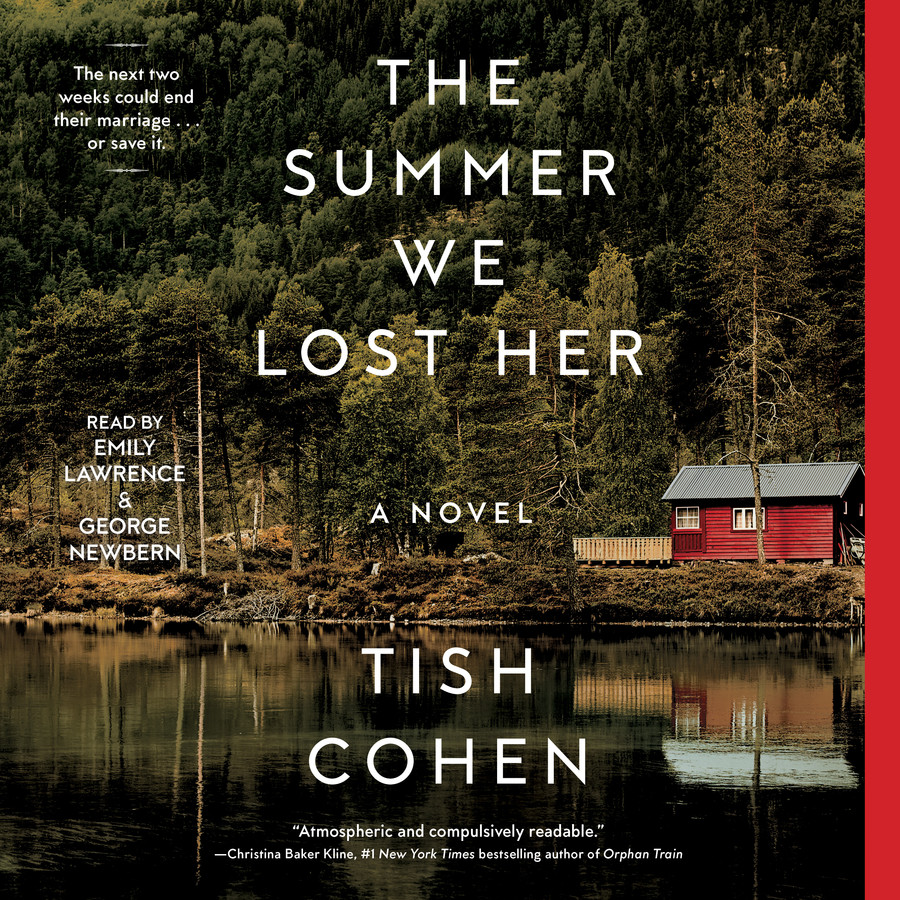 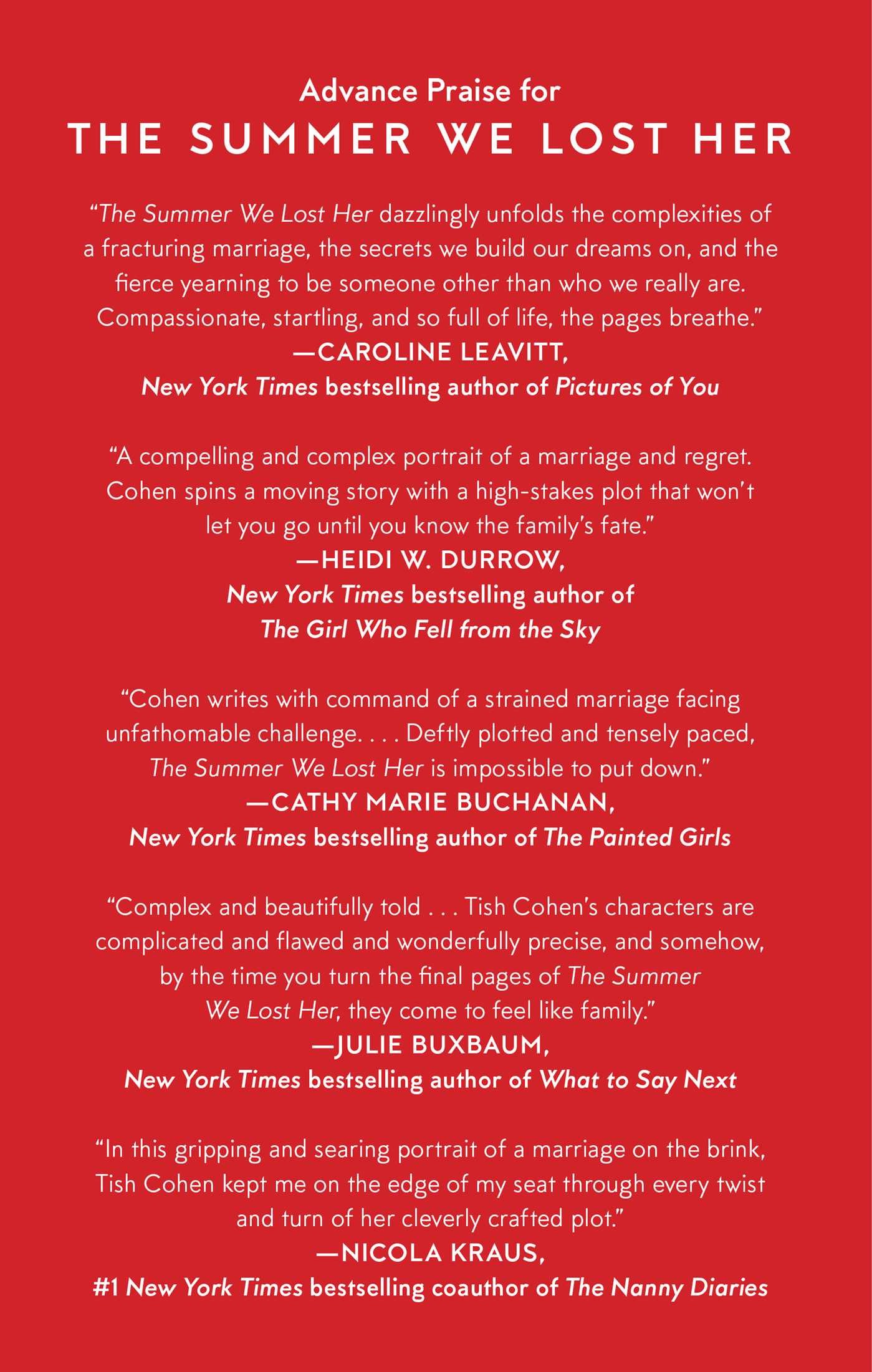 The Summer We Lost Her

By Tish Cohen
Read by Emily Lawrence and George Newbern

The Summer We Lost Her

By Tish Cohen
Read by Emily Lawrence and George Newbern