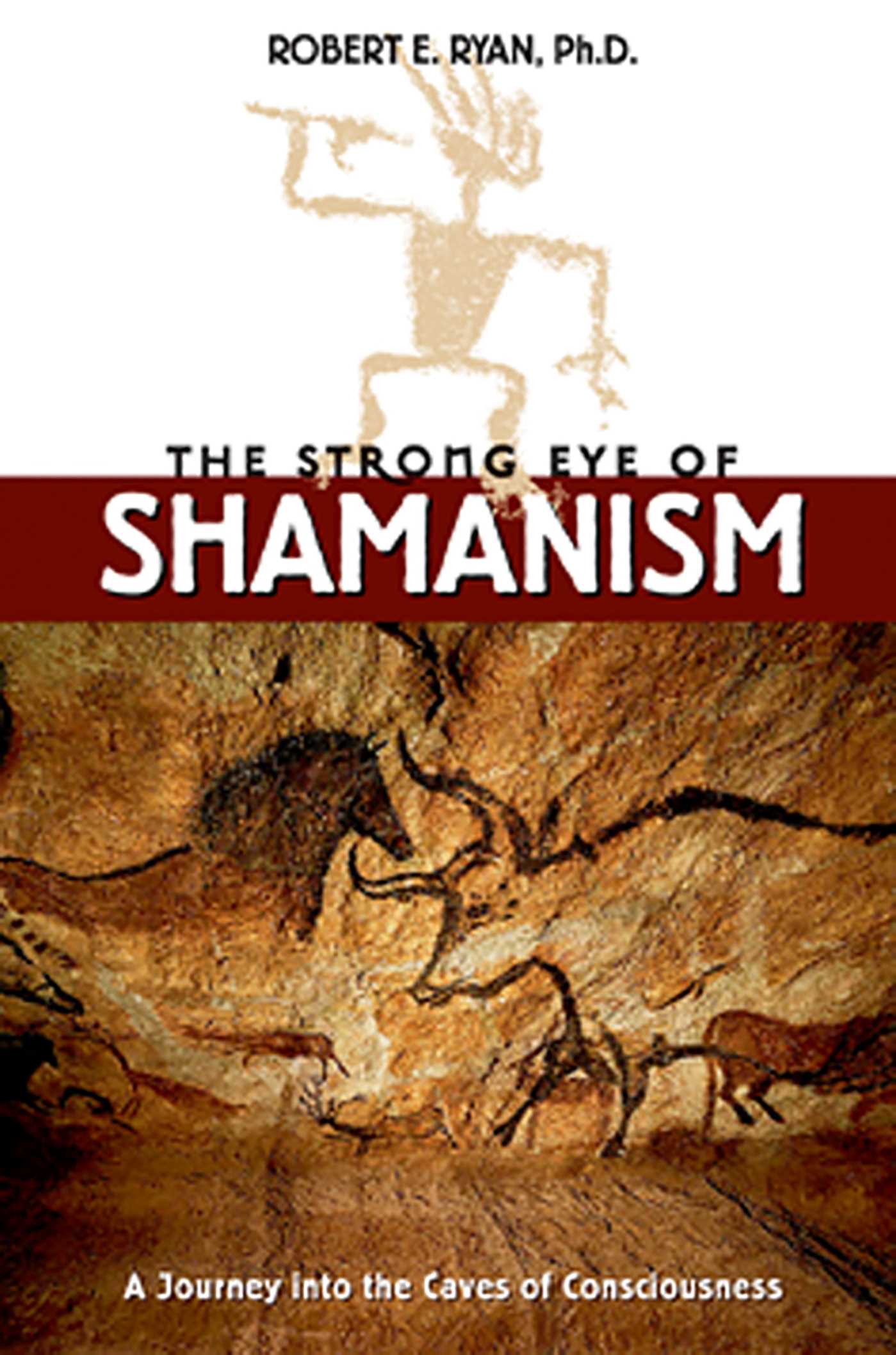 The Strong Eye of Shamanism

A Journey into the Caves of Consciousness

• Not just an academic work. Helps the reader experience the actual mindset of the shaman

The human psyche contains archetypal patterns largely lost to contemporary society but which shamans have employed for over 30,000 years to gain access to the spiritual world. Shamanic symbols both affect and reflect these durative patterns that exist, with uncanny similarity, in civilizations separated by expanses of time and distance. The Strong Eye of Shamanism draws together the many facets of the art of shamanism, presenting a cohesive view of the recurrent patterns of symbolism and visionary experience that underlie its practice.

The "strong eye" of the title refers to the archetypal symbolism that sits at the foundation of all human life--whether in Paleolithic caves or today's temples. The author asserts that society has become separated from the power of those symbols that lead us into deeper understanding of our spirituality. In today's world of splintered psyches, a world in which people are in search of their souls, shamanism survives as an age-old technology of soul recovery, a living Rosetta stone that reminds us of the shared foundation that exists beneath even the most radically different perspectives. Through its study of shamanism, archetypal psychology, and symbolism, The Strong Eye of Shamanism encourages individuals--and society--to look inward and remember that the deepest forms of awareness begin with the knowledge that the answers reside within us.

Author and attorney Robert E. Ryan is a researcher of mythology and comparative religion. He has made extensive studies of the Paleolithic caves in southwestern France and artifacts from the Upper Paleolithic period. He lives in Chagrin Falls, Ohio.

"This book has a strong scholarly base, copious illustrations, and well supported arguments.The bibliography is thorough. Recommended."

"A must read for anyone interested in shamanic traditions . . . The attention to detail and solid grounding also make it useful to those studying comparative religions or ancient Pagan history. Most highly recommended."

"I highly recommend this book, which is both inspirational and informative for those of us who enjoy the study of Pagan pre-history or comparative religion. He provides a solid scholarly foundation, a variety of photos and illustrations, and his arguments are well articulated and thorough. The bibliography is extensive and particularly useful."

The Strong Eye of Shamanism: A Journey into the Caves of Consiousness is a well-researched and lucidly written interpretive analysis of certain archetypal shamanic journey themes found in the Paleolithic rock art caves of southwestern France and northern Spain. Weaving together archaeological research on European cave art, the archetypal approaches of Jungian psychology and comparative symbology, and ethnographic studies of shamanic initiation ceremonies in various cultures, author Robert E. Ryan carefully develops his thesis that these Paleolithic caves may have functioned as ritual sanctuaries--natural cathedrals that may have been used for shamanic initiations or for some other shamanic purposes.

Through the process of examining a sampling of accounts of shamanic initiatory journeys recorded in shamanic cultures around the world (including the Samoyed of Siberia, the Aborigine of Australia, the Maya of Central America, the Huichol of Mexico, and the Tukano of the Amazon), Ryan does a good job of identifying many of the primary themes inherent in shamanic trance journeys. For example, utilizing Reichel-Dolmatoff's ethnographic research on the Tukano, he ably traces the archetypal structural forms and motifs--such as feather crowns, feathered staffs, and images of drowning and returning to the cosmic womb of creation--that permeate Tukano shamanic practices and cosmological myths. Drawing on the research of Peter Furst and Barbara Myerhoff, he performs a similar analysis on archetypal themes involved in the Huichol pilgrimage to Wirikuta, the holy homeland of peyote.

Ryan endeavors to show that the physical journey into the Paleolithic caves of Europe . . . essentially reenacts the classic shamanic journey into the underworld and that the content and placement of images in the caves reflects the most fundamental and universal patterns of shamanic initiation.

This volume contains much stimulating and thought-provoking material that should be of interest to shamanic practitioners.

" . . . occasionally a work comes along that is imaginatively exciting, fresh in approach and still grounded in solid scholarship and anthropological acumen. Such a find is Robert Ryan's The Strong Eye of Shamanism. . . . "

The Strong Eye of Shamanism

A Journey into the Caves of Consciousness