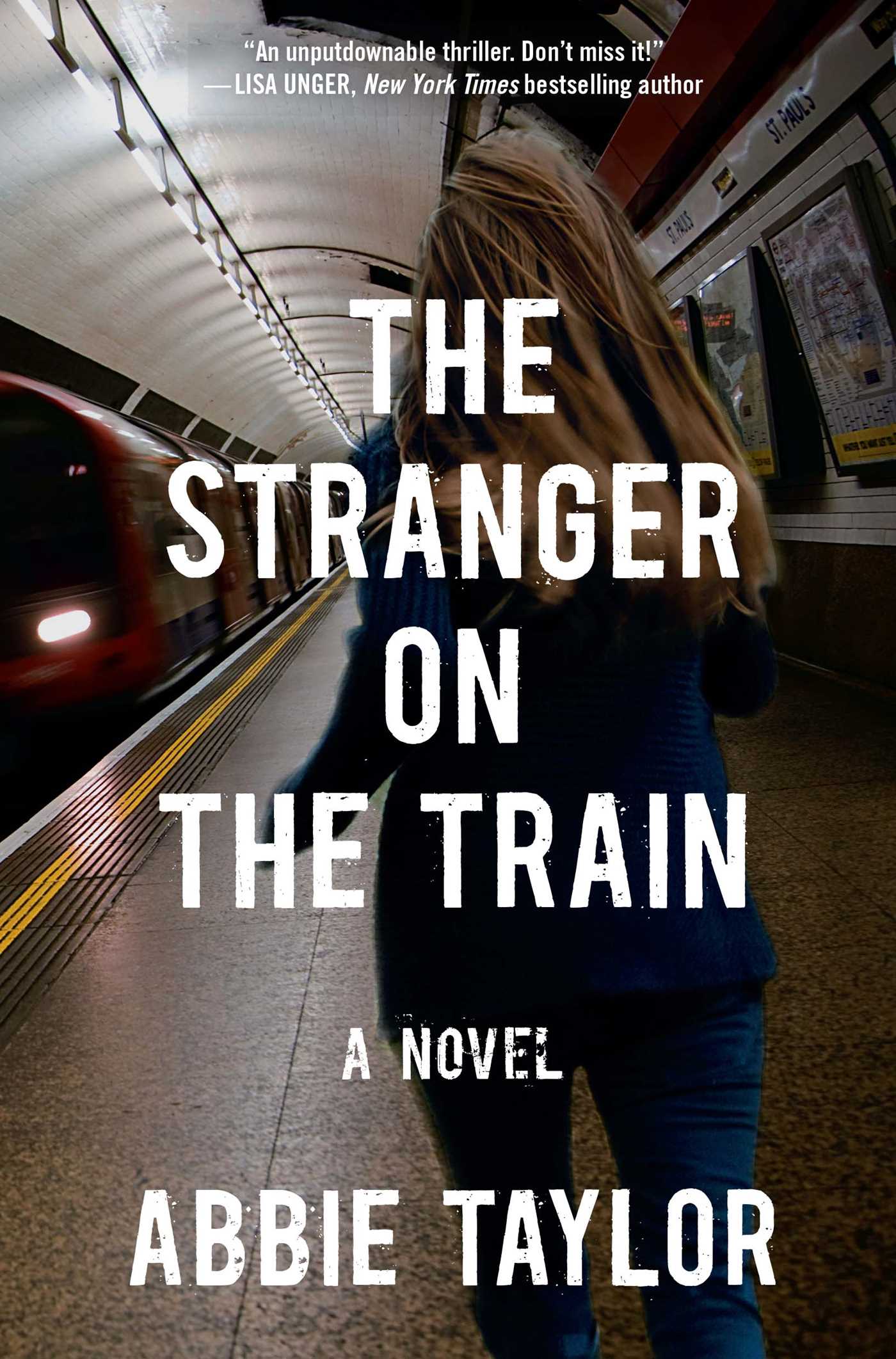 The Stranger on the Train

The Stranger on the Train