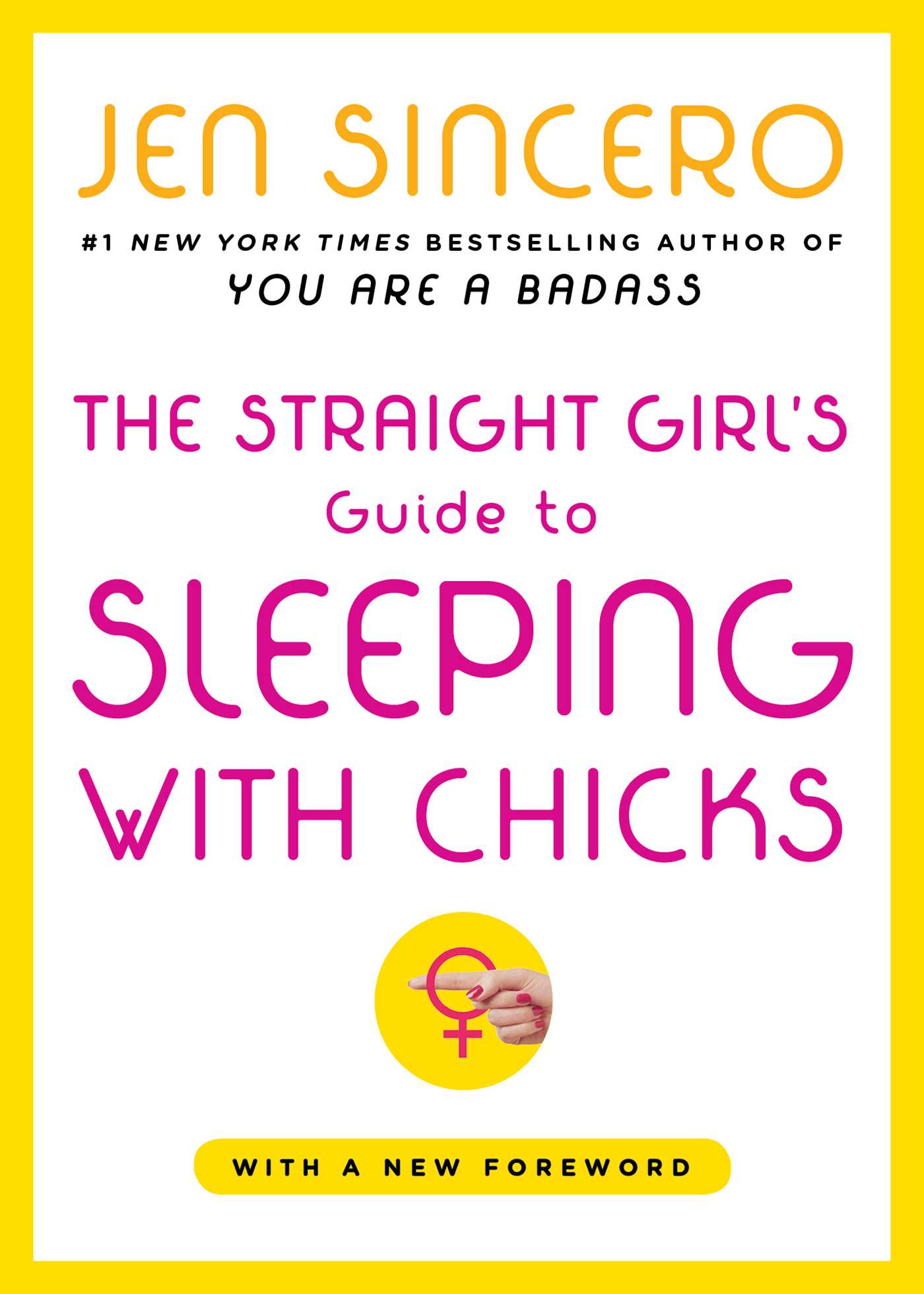 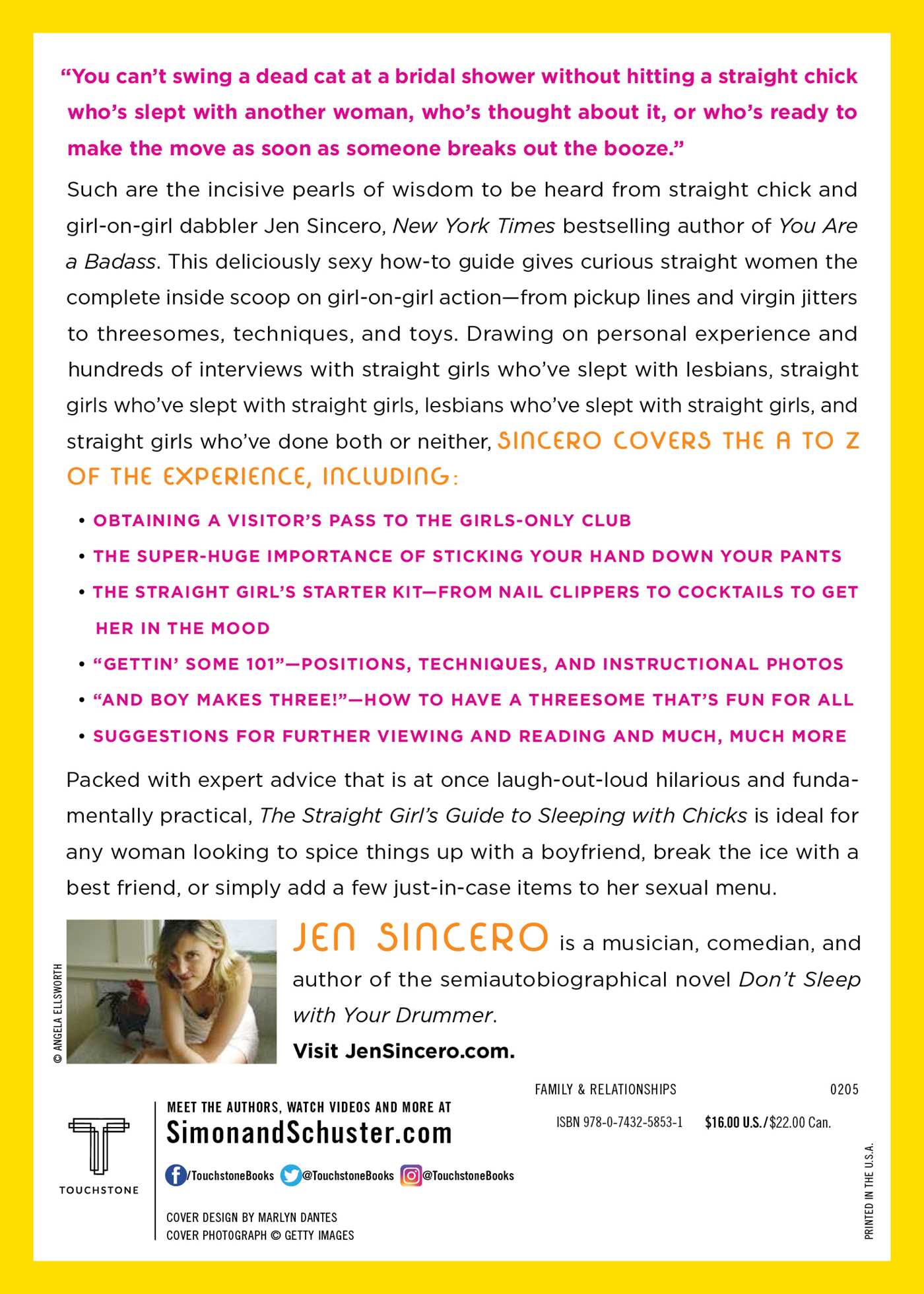 The Straight Girl's Guide to Sleeping with Chicks

The Straight Girl's Guide to Sleeping with Chicks