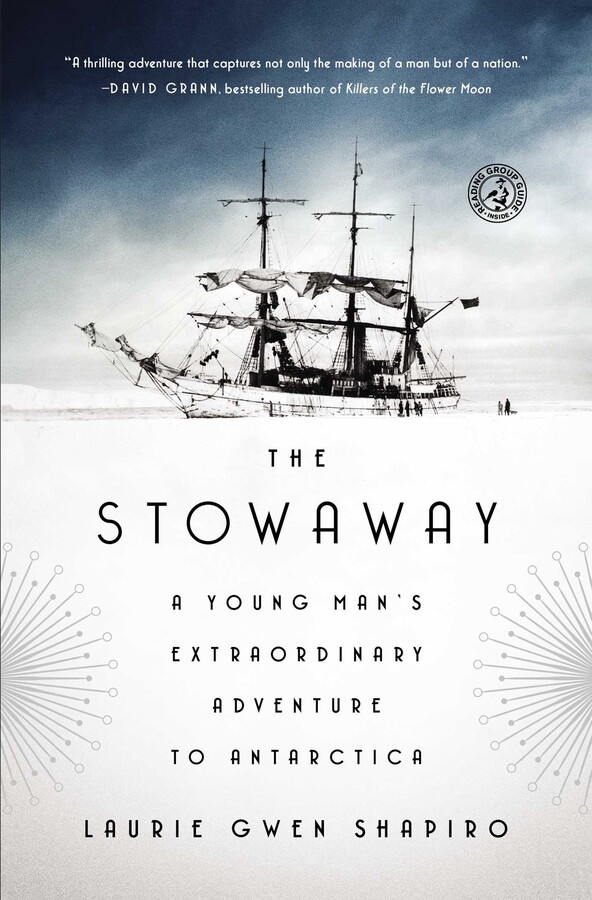 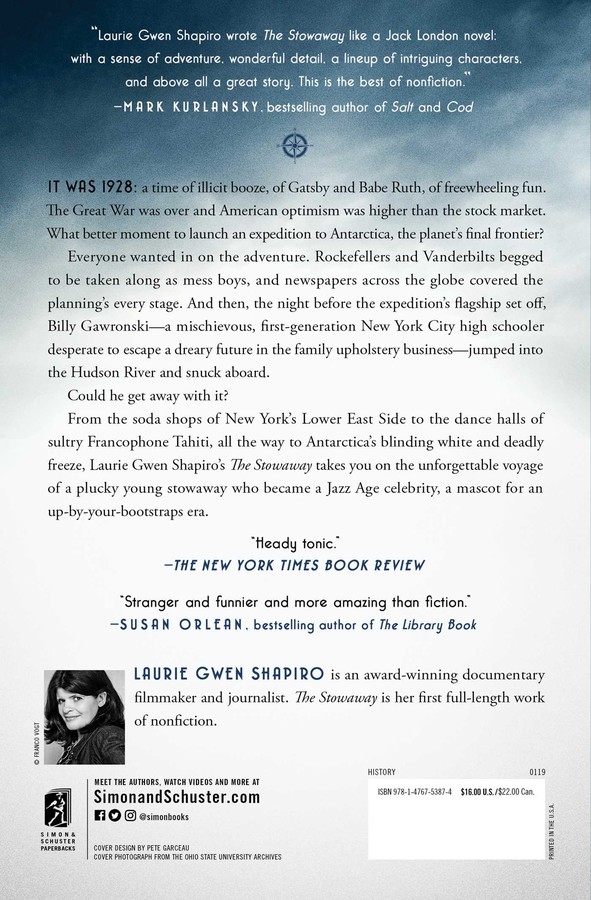 The Stowaway
By Laurie Gwen Shapiro
Read by Jacques Roy