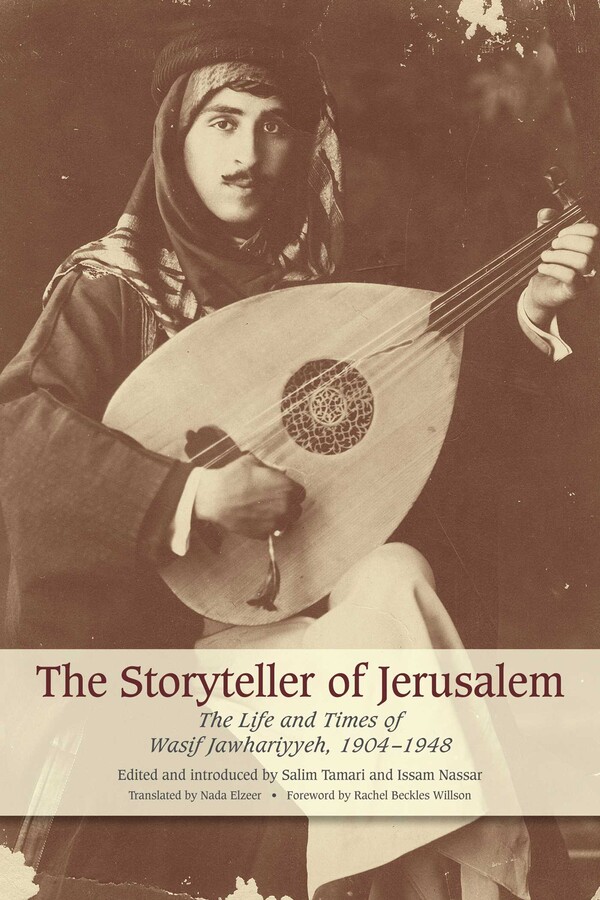 The Storyteller of Jerusalem

The Storyteller of Jerusalem