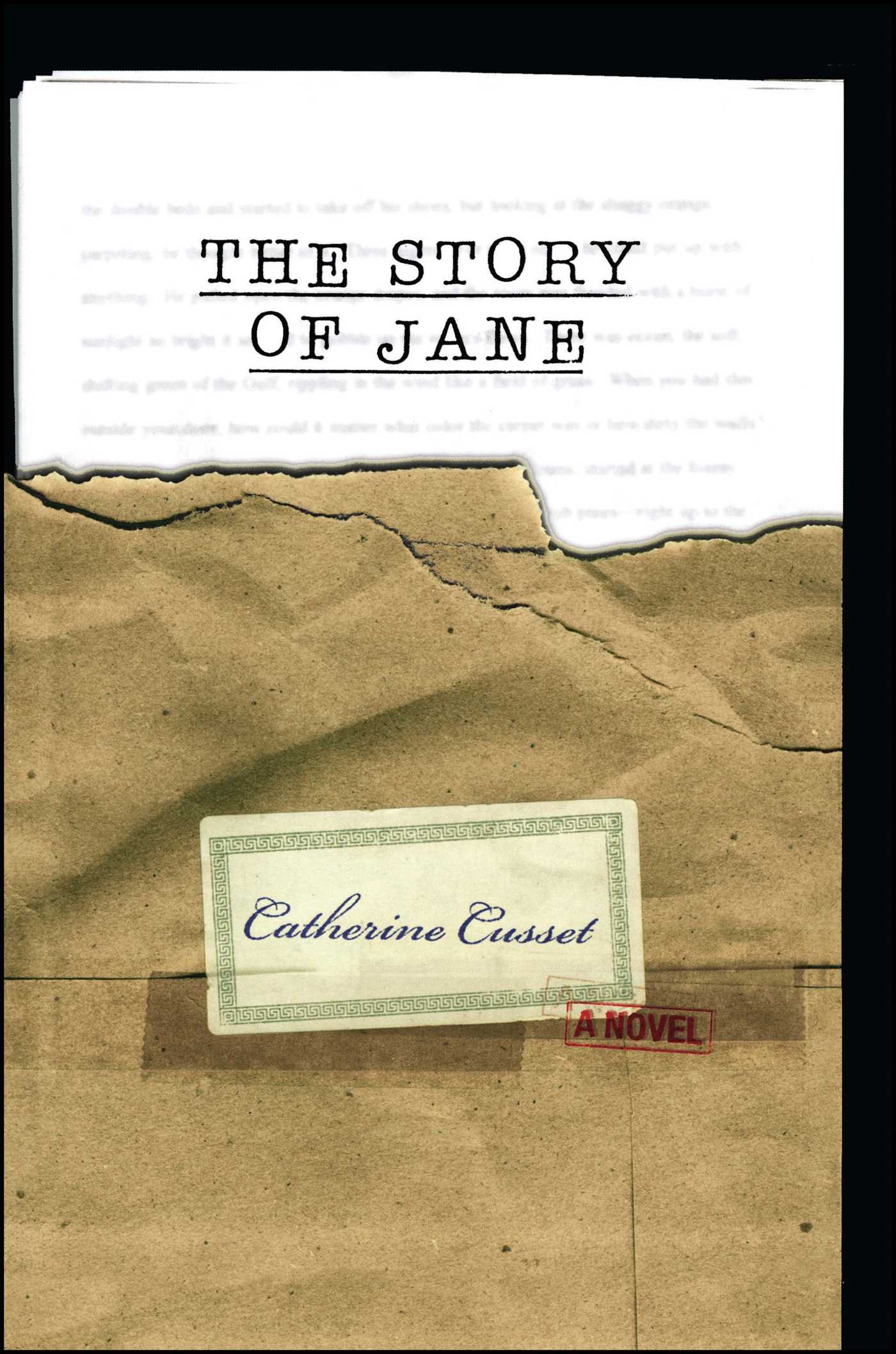 The Story of Jane

The Story of Jane