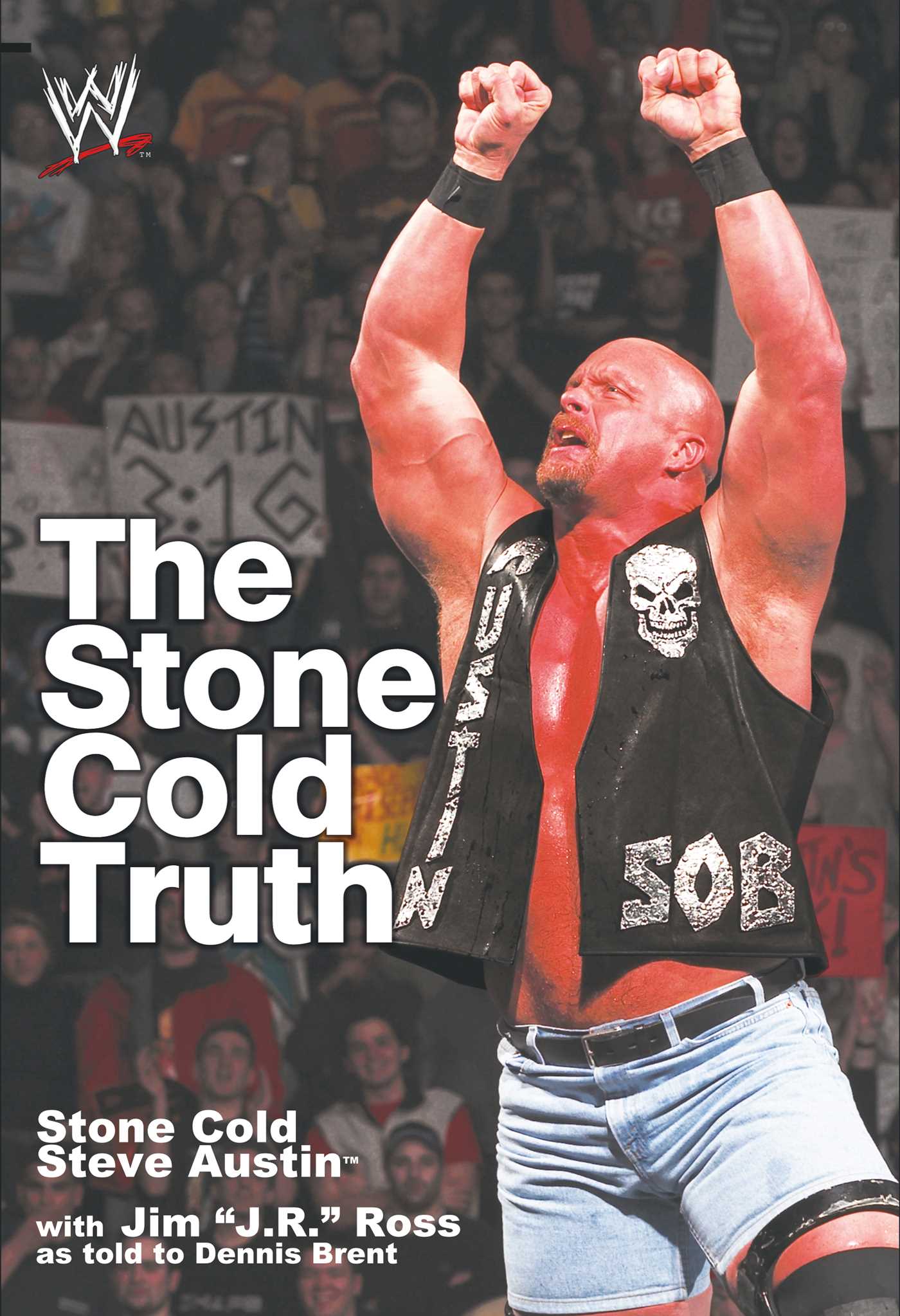 By Steve Austin
With J.R. Ross and Dennis Brent

By Steve Austin
With J.R. Ross and Dennis Brent