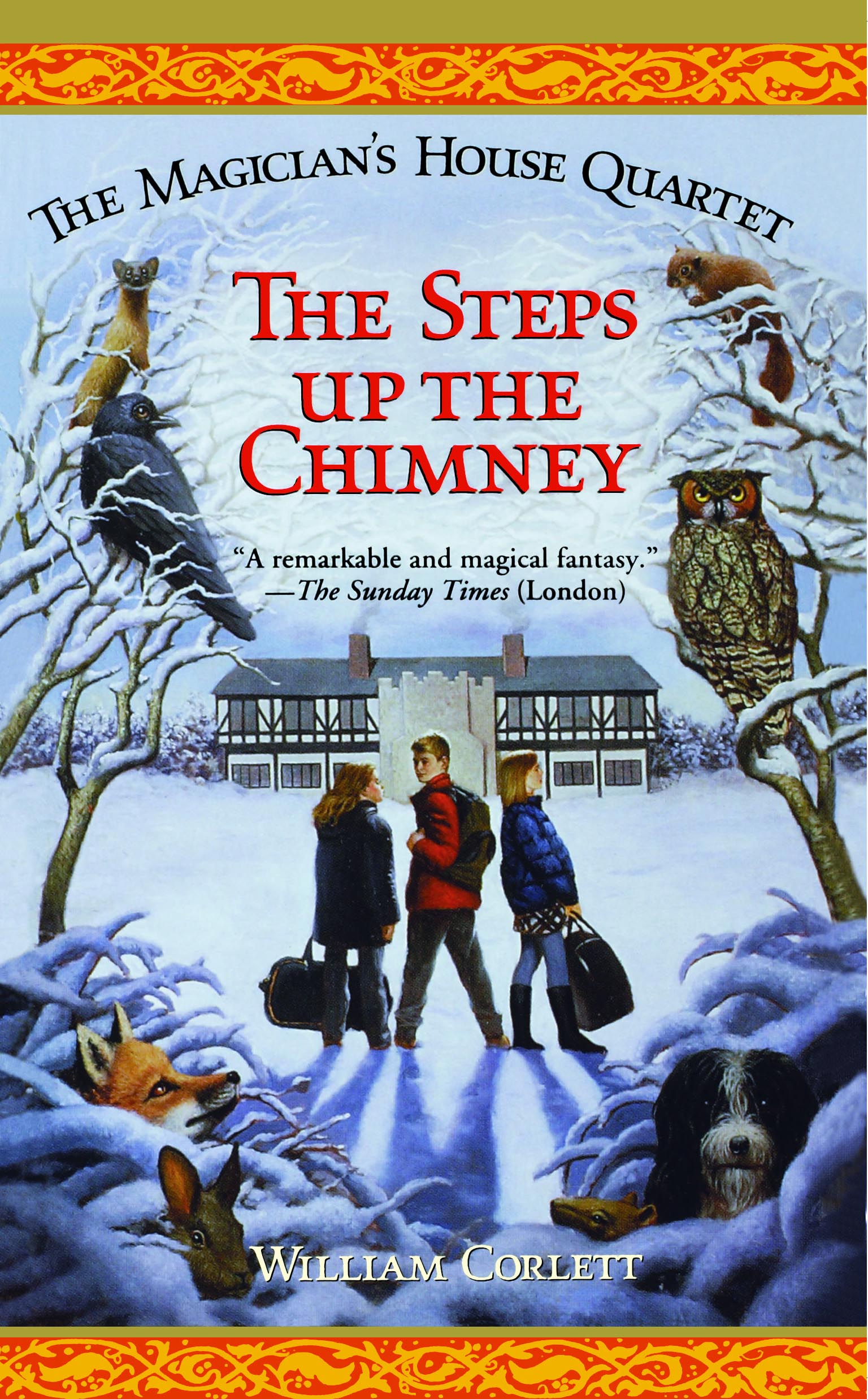 The Steps up the Chimney

The Steps up the Chimney