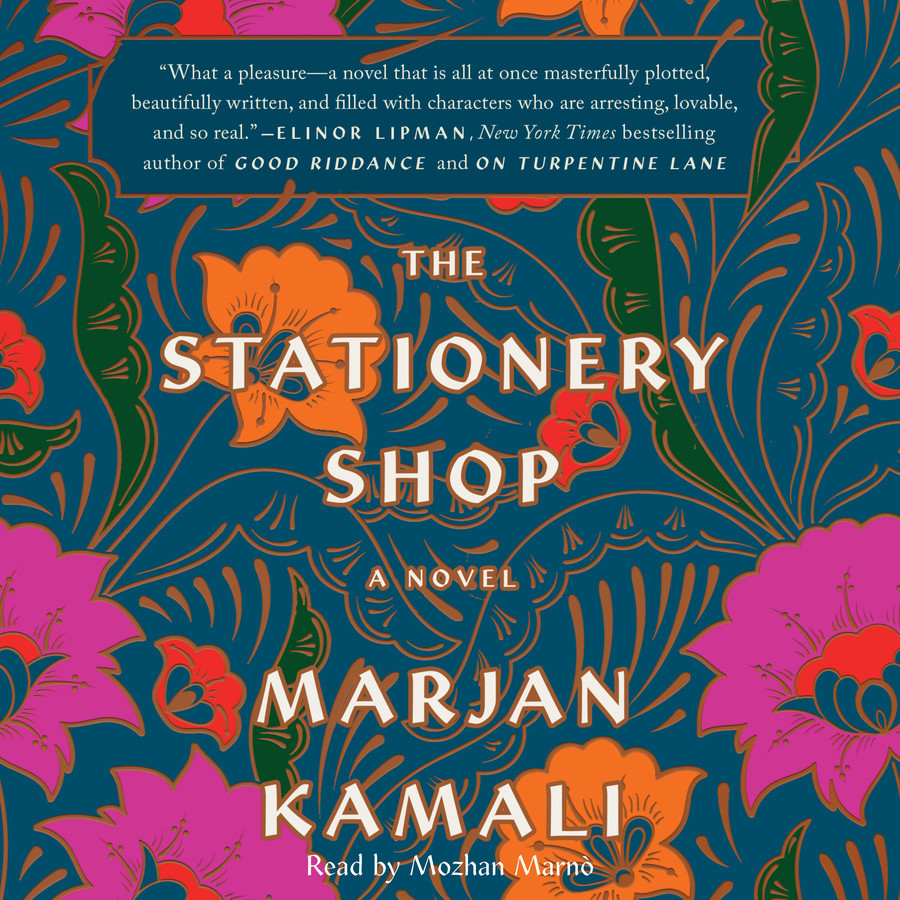 The Stationery Shop
By Marjan Kamali
Read by Mozhan Marnò