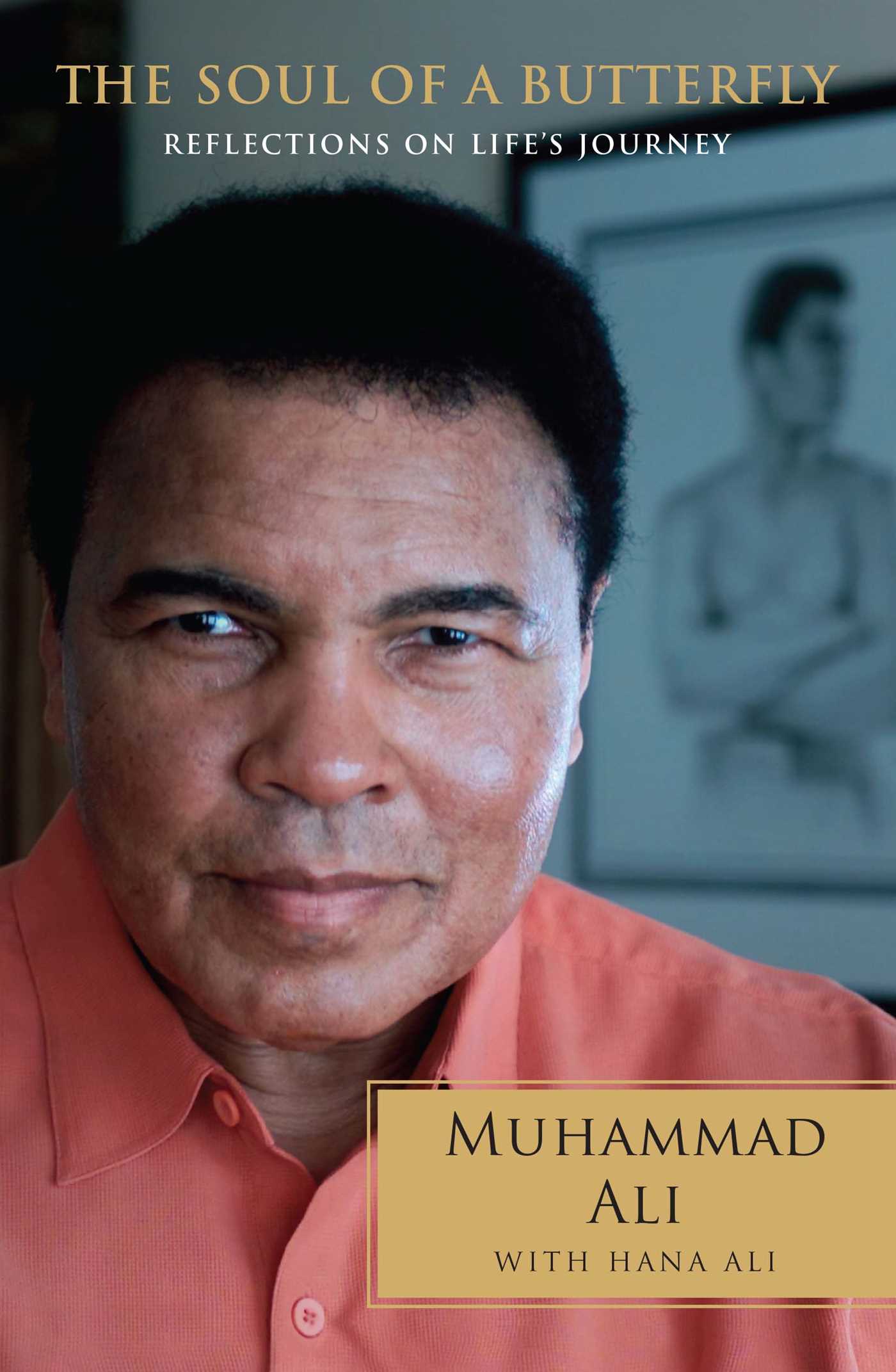 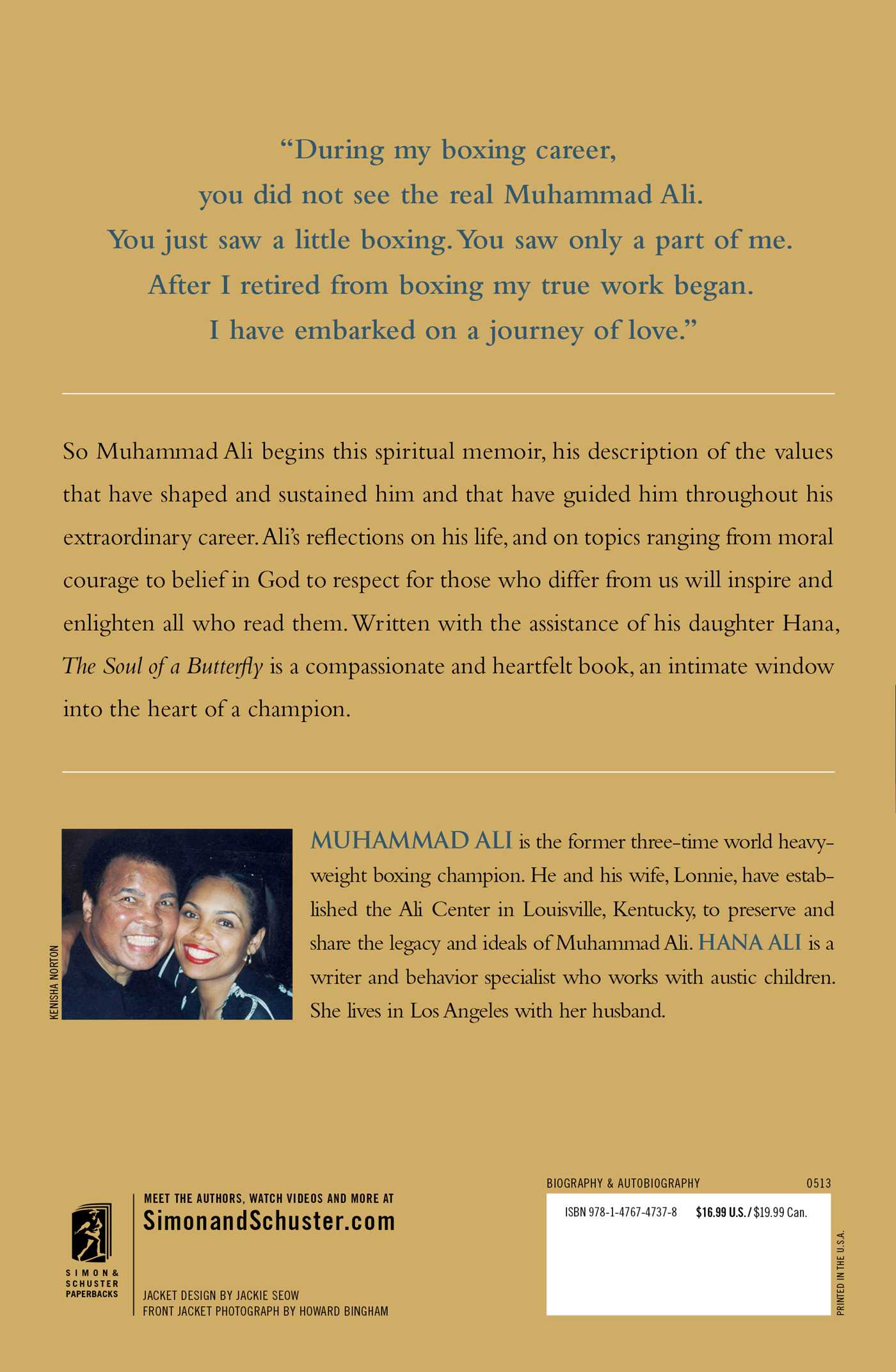 The Soul of a Butterfly

The Soul of a Butterfly