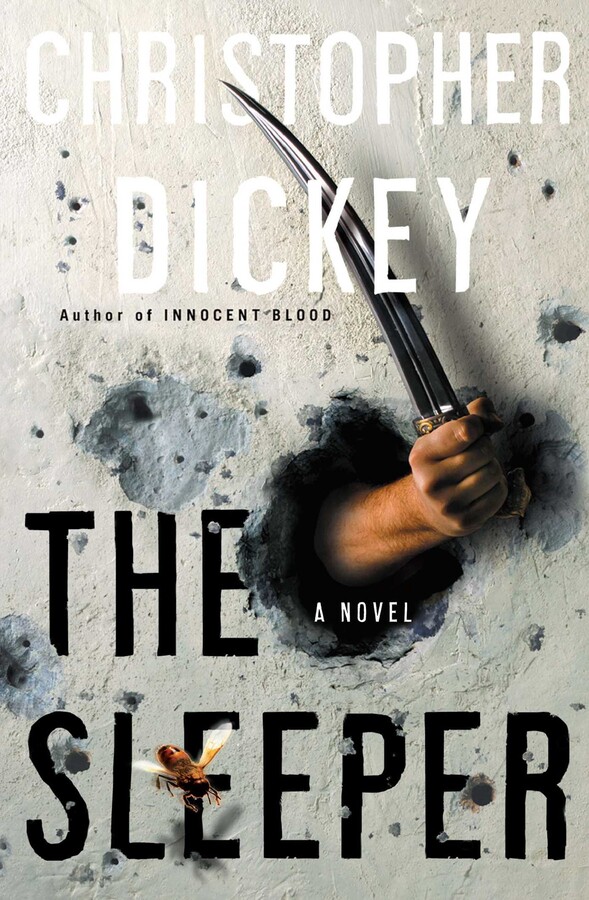 By Christopher Dickey
LIST PRICE $14.99
PRICE MAY VARY BY RETAILER

Kurt Kurtovic wanted nothing more than to be left in peace, to make a life with his wife and child in Westfield, Kansas. Then September 11 happened and Kurt knew they'd never be safe again unless he did what only he could do, take terror to the terrorists. He knew their world, knew how they worked, knew their weak points. He knew, because he'd been one of them.
But as Kurt wages his bloody campaign, hunting down his former Al-Qaeda comrades in Britain, Spain, and Africa, he becomes the hunted. And so do his wife and child back home. The most dangerous agents of terror, he discovers, are in the United States: those who don't want the wars to end; those who believe "we have waited thousands of years for Judgment Day, never knowing when it would come. But now we can put it on the calendar. We can fix a date." As a man-made apocalypse approaches, Kurt realizes that some of America's most ruthless enemies walk its corridors of power every day.
In the tradition of Graham Greene and John le Carré, this hard-driving narrative of vengeance and redemption by one of America's most prescient writers on espionage and terror is a riveting thriller about the horrors of the recent past -- and the dangers of the near future. 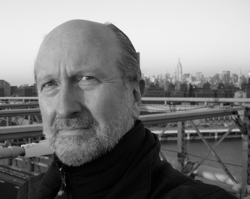 Courtesy of the author
Christopher Dickey

Christopher Dickey, Newsweek's award-winning Paris bureau chief and Middle East editor, reports regularly from Baghdad, Cairo, and Jerusalem, and writes the weekly "Shadowland" column -- an inside look at the world of spies and soldiers, guerrillas and suicide bombers -- for Newsweek Online. He is the author of Summer of Deliverance, Expats, With the Contras, and the novel Innocent Blood. He lives in Paris.

Kathy Reichs, author of Monday Mourning The Sleeper touches your deepest fears about the dangers in today's world. It's a novel about terrorism, but it's terrifying, too.

David Ignatius, Washington Post columnist and author of Agents of Innocence and A Firing Offense Here's a promise: The Sleeper will keep you up late at night. Chris Dickey takes readers inside an operation to destroy deadly Al-Qaeda terrorist operations. He claims it's all imaginary, but it feels as real as the morning newspaper. For thriller readers, this is solid gold.

Gilles Kepel, author of Jihad: The Trail of Political Islam and The War for Muslim Minds Christopher Dickey's The Sleeper is a breathtaking thriller that takes you deep into the hearts and minds of those who fight on both sides of the 'War on Terror,' a universe where many have lost all moral balance and would use any means to achieve their ends. It captures the psyche of the radical Islamists and of their hunters, based on the author's intimate knowledge. A tour de force -- and great reading from cover to cover!

Bruce Hoffman, author of Inside Terrorism and Senior Fellow, Combating Terrorism Center, U.S. Military Academy In The Sleeper, Dickey paints a compelling and gripping picture of terrorists prepared to unleash the ultimate horror in order to destroy America. The story he tells is not only engrossing but also accurately depicts the challenges and choices we face in fighting the real war on terrorism.

Denver Post Plenty of action as Kurt uses all his military muscle and wiles in an attempt to thwart al-Qaeda.

Baltimore Sun It was inevitable that the terrorist attacks of Sept. 11, 2001, would produce, for better or worse, a literature, and equally inevitable that one of the genres would be the thriller. Fortunately for readers, Christopher Dickey has produced in The Sleeper one that is both sophisticated and compelling...Dickey, a Newsweek reporter and editor, has the background to draw a convincing picture of the network of international terrorism, colorful detail in the novel's locales, and the cross currents of rivalry among the intelligence agencies. He also has the heritage, as son of the poet James Dickey, to produce vivid language. This is a quick-moving novel, exciting and disturbing.

Bookpage The Sleeper is a tense and persuasive thriller, timely as today's headlines, of a world in the throes of chaos and panic, and one man's efforts to restore some semblance of order.

The New York Times Christopher Dickey's first-rate thriller...Dickey, a Newsweek correspondent who has reported widely on terrorism, has the facts to make this novel chilling as well as engrossing.

By Christopher Dickey
LIST PRICE $14.99
PRICE MAY VARY BY RETAILER