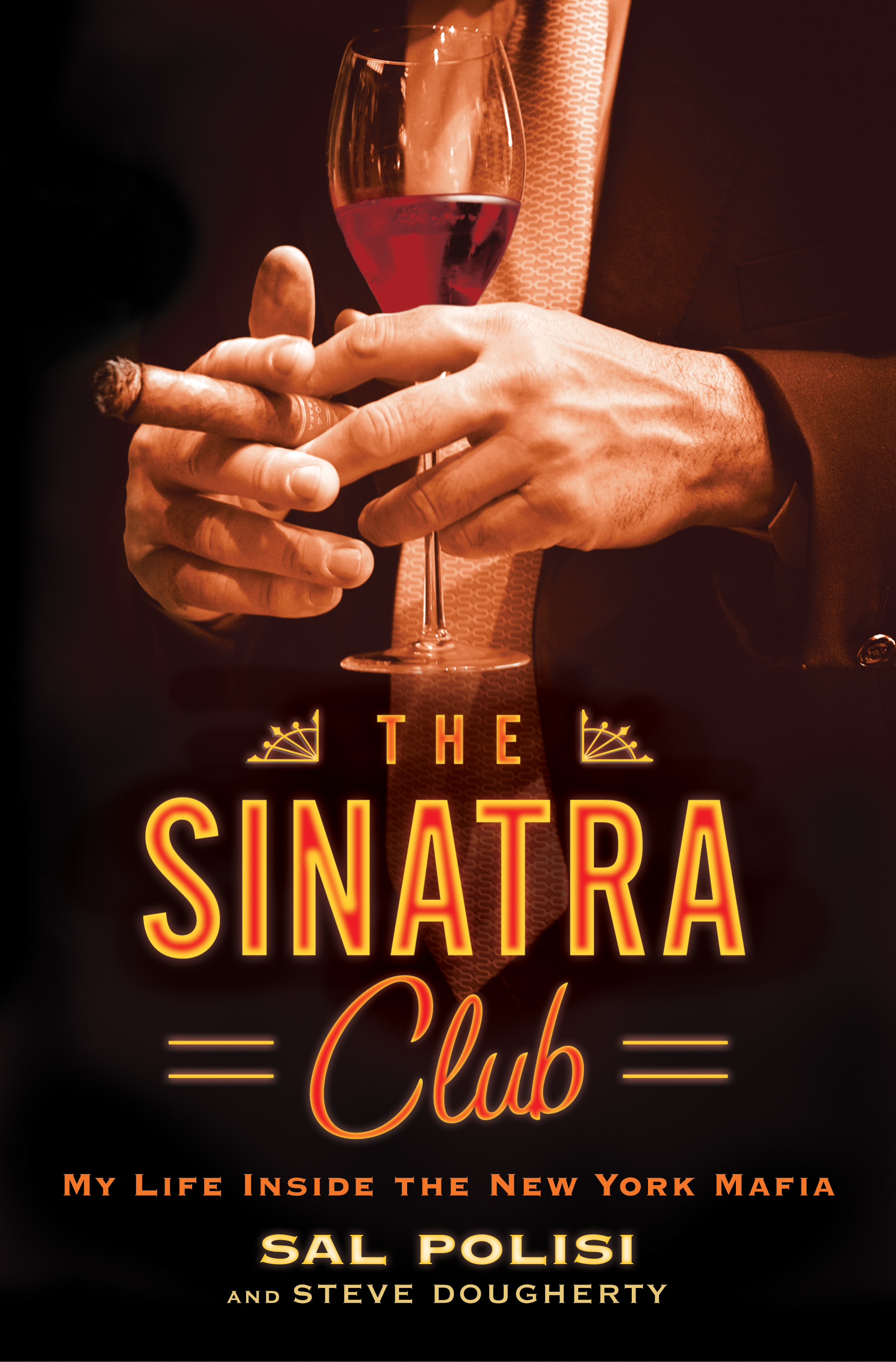 My Life Inside the New York Mafia

My Life Inside the New York Mafia