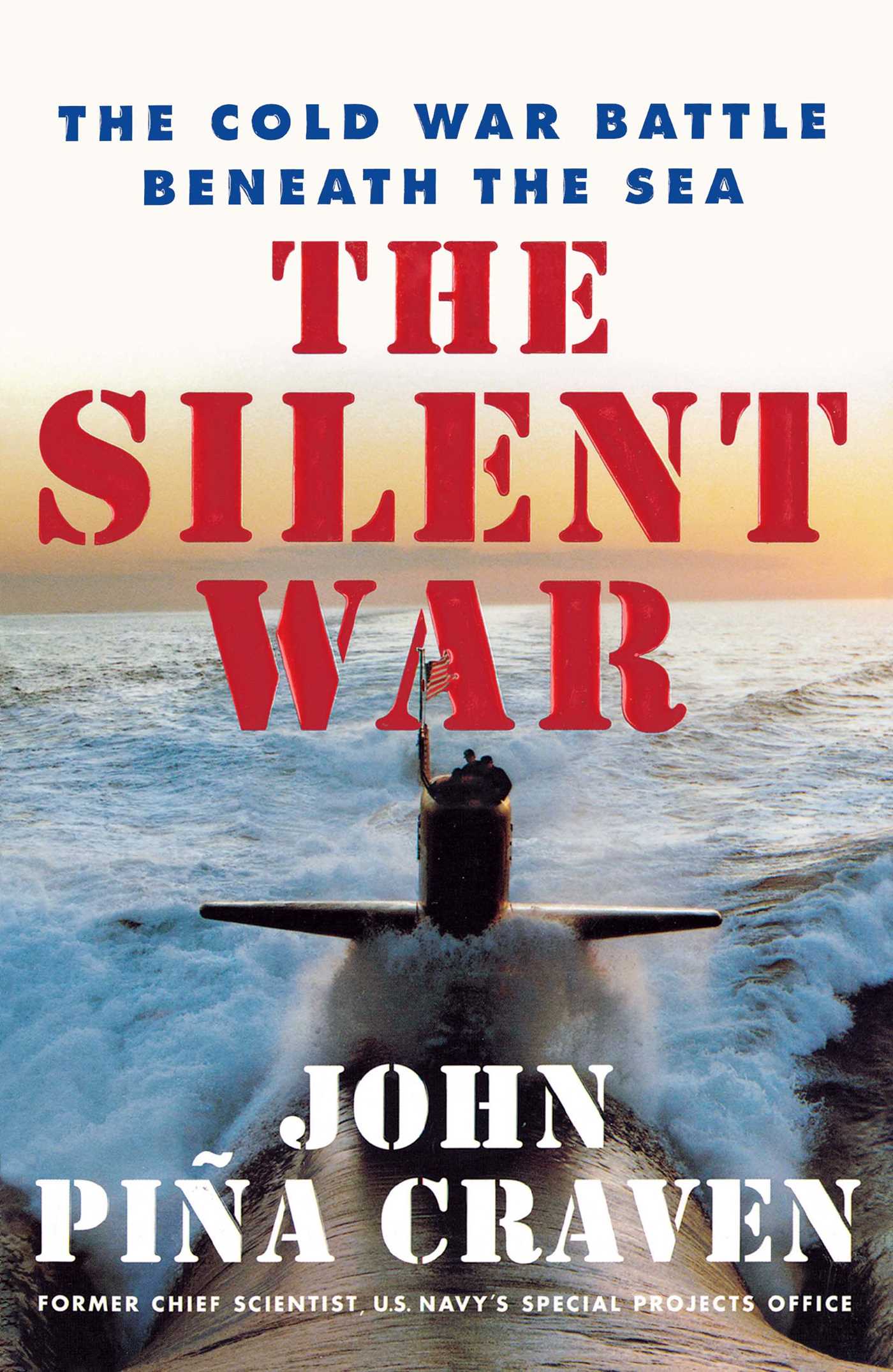 The Cold War Battle Beneath the Sea

The Cold War Battle Beneath the Sea