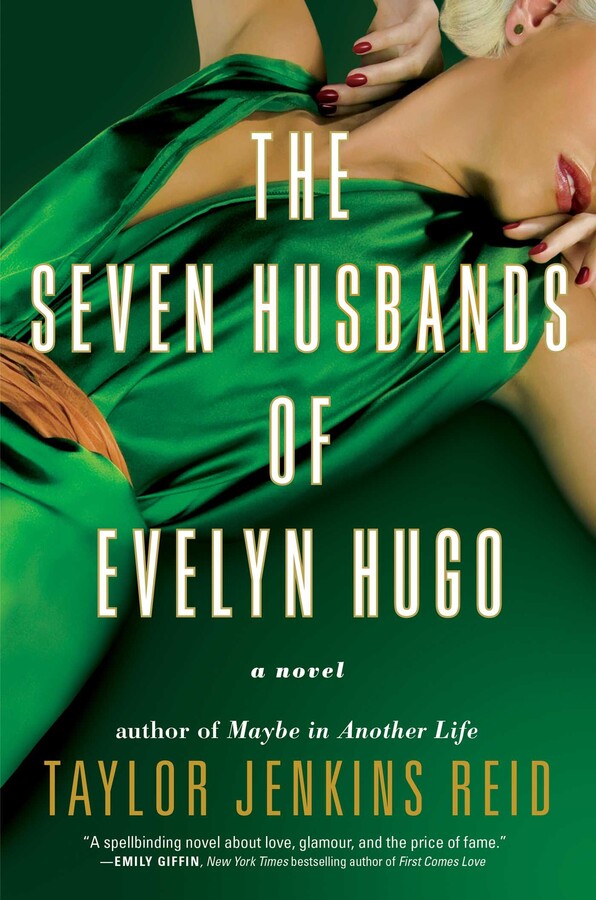 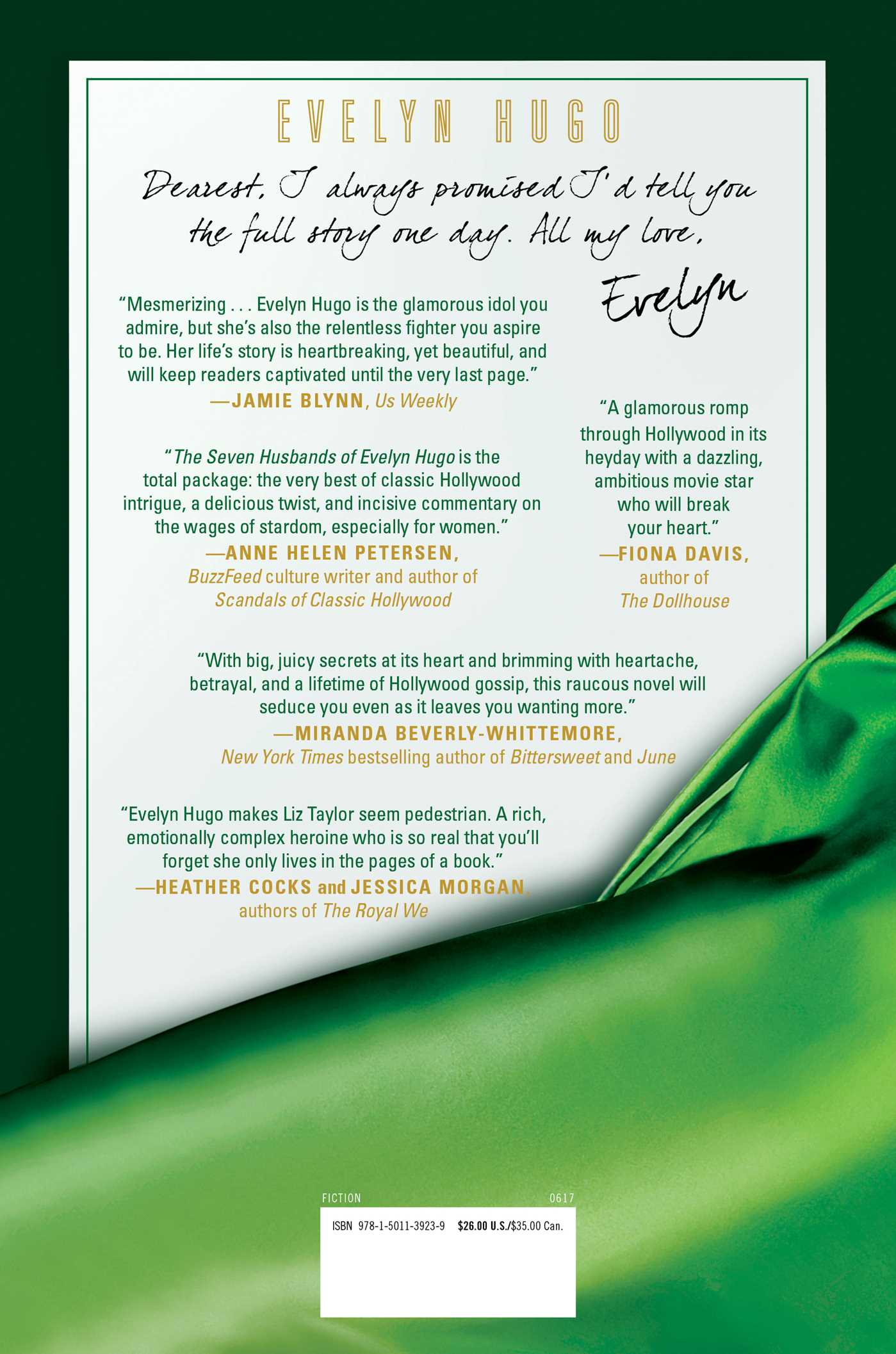 The Seven Husbands of Evelyn Hugo

The Seven Husbands of Evelyn Hugo