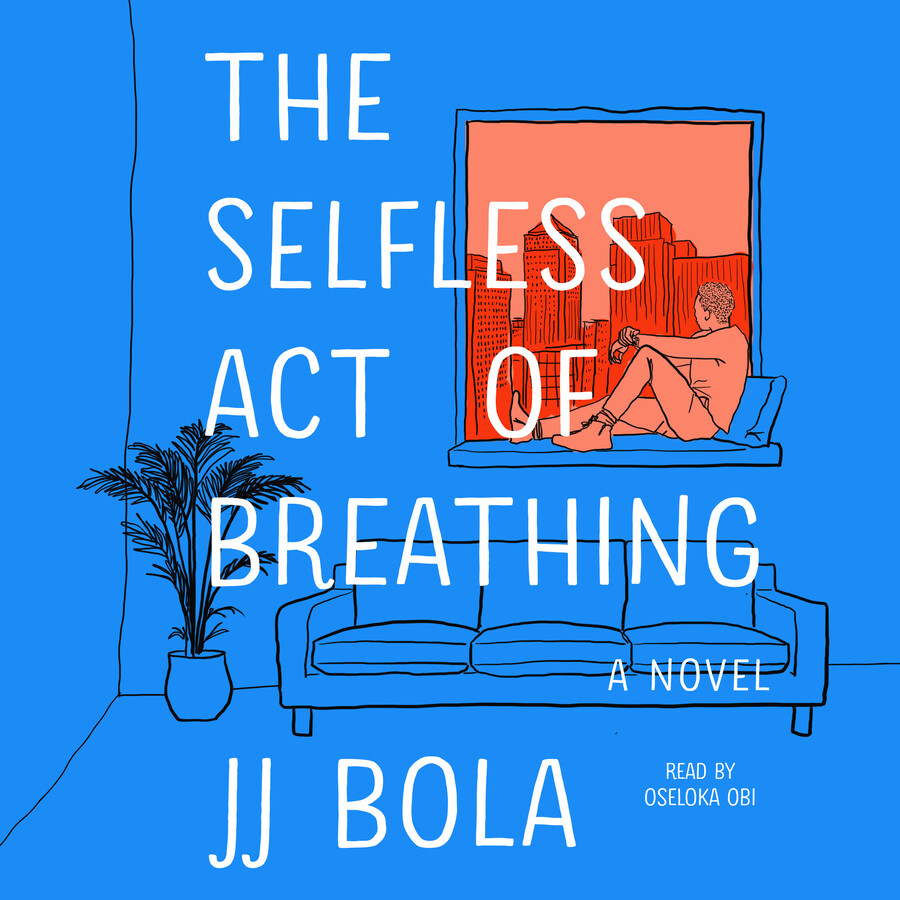 The Selfless Act of Breathing

The Selfless Act of Breathing