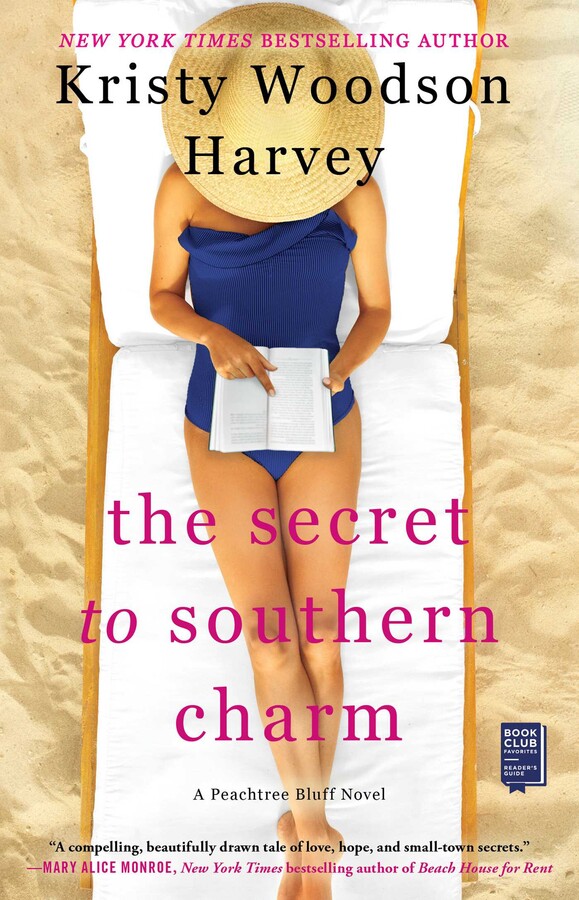 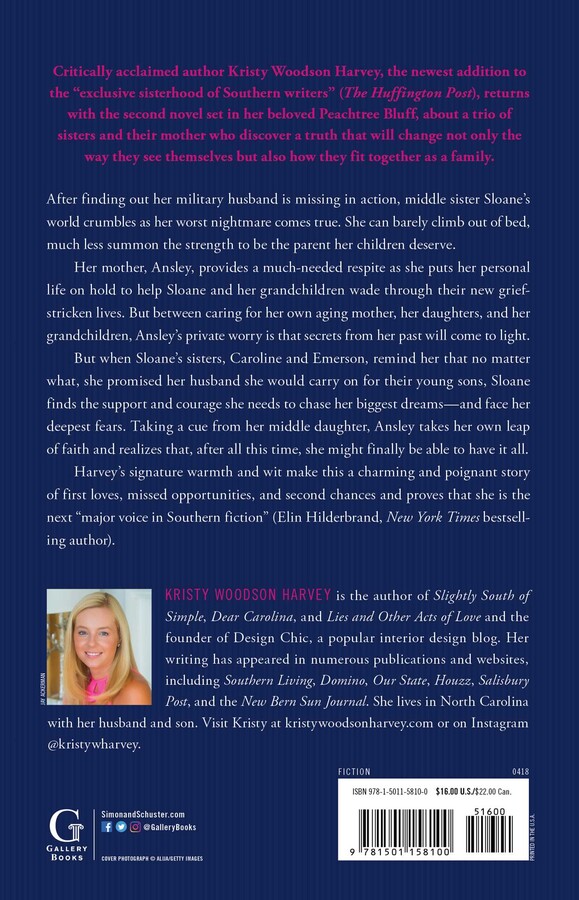 The Secret to Southern Charm in 5 Seconds